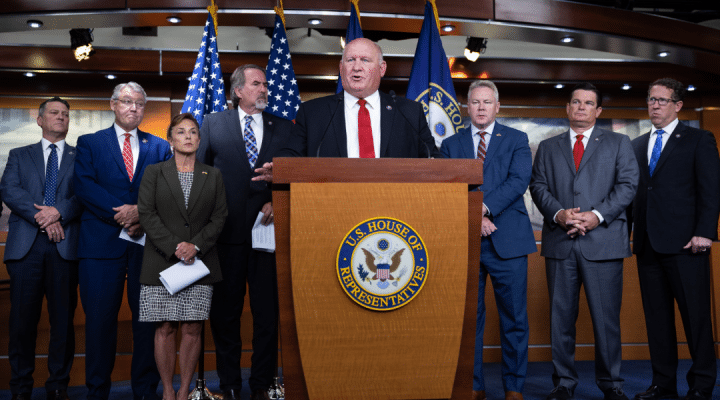 "I am honored to lead the Committee on Agriculture and build on the accomplishments of the past two years as Ranking Member," stated Congressman Glenn "GT" Thompson (PA-15). (Courtesy Photo)

WASHINGTON — The House Republican Steering Committee has elected Congressman Glenn “GT” Thompson (PA-15) as Chairman of the House Committee on Agriculture for the 118th Congress. Mr. Thompson will be the first Chairman from Pennsylvania in nearly 170 years. After the vote, Mr. Thompson issued the following statement:

“I am honored to lead the Committee on Agriculture and build on the accomplishments of the past two years as Ranking Member. The political landscape in Washington may be fractured, but as Chairman, I will prioritize the needs of our producers and rural communities—the backbone of this country. We will keep our foot on the gas to deliver principled solutions, robust oversight, and a Farm Bill that is responsive to the needs of the country’s farmers, ranchers, and foresters.”

“I want to congratulate my friend Congressman Glenn “GT” Thompson on his selection by House Republicans to serve as Chairman of our great House Agriculture Committee,” said Chairman David Scott.

“It has been the honor of a lifetime for me to serve as the chairman of the House Agriculture Committee, and I am deeply appreciative of the support and friendships of each Member of the House Agriculture Committee.  As I prepare to hand the gavel over to Mr. Thompson, I wish him the best in this role. I am encouraged by the bipartisan work we have accomplished together, particularly around our shared interest in broadband and access to USDA programs for our new and small producers. Heading into the 2023 Farm Bill, I am hopeful and prayerful that the collegial spirit will continue and that the Agriculture Committee will be able to deliver a farm bill with strong Republican and Democratic bipartisan support,” Chairman David Scott continued. 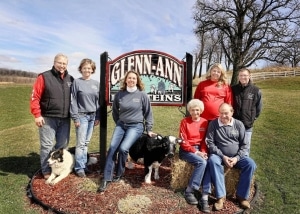