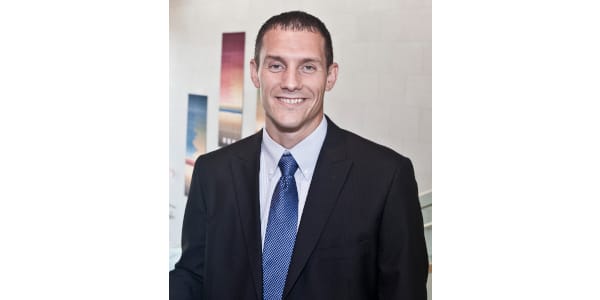 EDITOR’S NOTE: This press release has been updated from a version published on May 11, 2021 to include a recording of the webinar.

LINCOLN — A Nebraska Extension webinar on Thursday, May 13 at 11:30 a.m. featured a presentation on economic recovery in U.S. agriculture by Nathan Kauffman, Omaha branch executive and vice president with the Federal Reserve Bank of Kansas City.

On the verge of disaster one year ago, many segments of the U.S. agricultural economy have rebounded to new heights. Supported by robust global demand, reopening economies and tight supplies, the prices of major U.S. crops have reached their highest levels in nearly a decade.

“Although significant risks remain, the outlook for U.S. agriculture in the months ahead is strong,” Kauffman said.

Since 2012, Kauffman has served as the lead economist and Nebraska representative for the Kansas City Fed. As the bank’s principal expert in agricultural economics, he is a leading voice throughout the seven states of the Tenth Federal Reserve District and the broader Federal Reserve system.

The webinar is part of a weekly series produced by the Farm and Ranch Management team in the University of Nebraska-Lincoln’s Department of Agricultural Economics. Registration is free at https://farm.unl.edu/webinars.

Women in Ag Webcast to be held June 8th