Subscribe
Home / Alabama / This is a run we’ve waited for 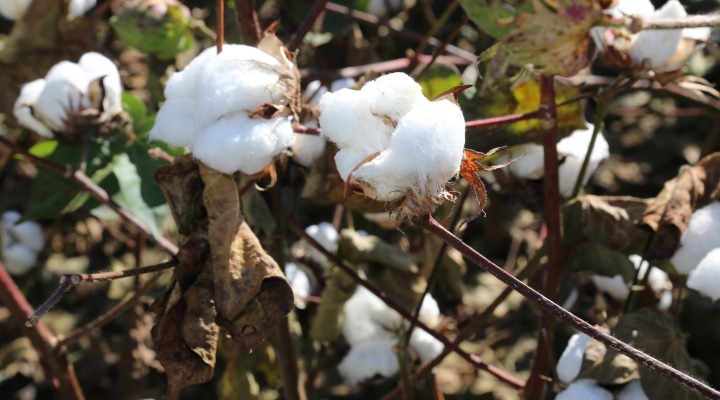 Both storms are expected to produce heavy rainfall—not something the cotton crop necessarily needs right now. Rainfall is projected to be 3 to 5 inches or more in some areas of the Mid-South.

August tropical storms and hurricanes can be a mixed bag—having both good and bad impacts on yield and fiber quality depending on prior condition and the development stage of the crop.

The crop is currently projected at 18.1 million bales. These storms are a double whammy and throw more uncertainty into the mix. Not to downplay potential damage, but on average and in most locations, the crop is reported to be not too far along and yet to be defoliated. Yield and quality damage are likely but could be less than if these storms were to come along a month from now. Flooding may impact the crop in some areas. More tropical storms or hurricanes are certainly a possibility. As we progress toward harvest, the crop will continue a big unknown and the market react accordingly.

There is little doubt now that 65 to 68 cents could be a reasonable pricing opportunity. This present rally beyond 65 is due to a good export report which reduces fears over the US-China trade situation and to what could be but unknown damage from this week’s storms. Producers must decide “Do I take advantage of 65 to 66 cents on a portion of the crop or do I and wait and take the risk of any further upside (to 68)?”