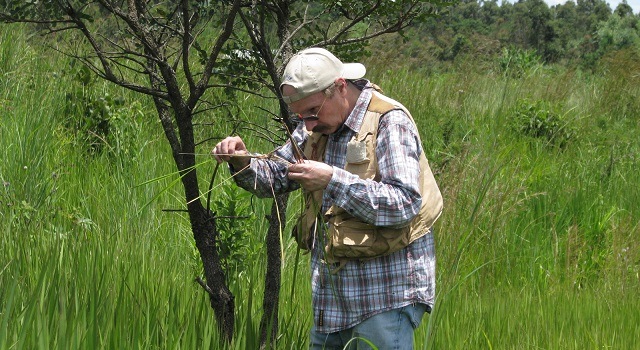 GAINESVILLE, Fla. — A few bugs may be able to chew up some cogongrass, a noxious weed that elbows out pasture grass, golf course greens and valuable ecosystems, a University of Florida Institute of Food and Agricultural Sciences researcher says.

Among the arthropods they found, Cuda and his team discovered a midge from Indonesia that attacks cogongrass. Cuda and his team are focusing on the Orseolia javanica midge that causes cogongrass to produce linear galls at the expense of leaves. However, when scientists brought the arthropods back to the quarantine facility at the UF/IFAS Indian River Research and Education Center in Fort Pierce, Florida, they did not mate and increase in population.

So, scientists must conduct more research to determine how to rear the midge in the laboratory in order to evaluate its host specificity and impact on cogongrass, a rather ubiquitous weed in Florida and the southeastern U.S., said Cuda, a biological weed control specialist with UF/IFAS.

“This invasive grass infests cattle pastures, golf courses, lawns and also thrives in poor soil conditions such as ditch banks, roadside and railroad rights-of-way as well as reclaimed phosphate mining areas,” he said, adding that it grows quickly and alters the ecology of habitats it invades.

Cogongrass, introduced in the U.S. in the early 1900s as packing material and as livestock forage grass, causes the most expensive losses in pine plantations, where it outcompetes native ground cover and increases the frequency and intensity of fires, Cuda said. It also displaces native vegetation in sand hill communities in Florida.

Currently, cogongrass control is accomplished with mowing and herbicides, which can be costly and are not always effective. Cuda cited a 2009 report that showed the state of Alabama spent $6.3 million of federal stimulus funds exclusively for chemical control of the weed.

The latest research on biological control of cogongrass appears in the journal Florida Entomologist. 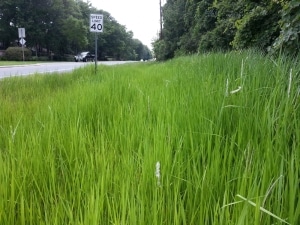 Cogongrass: If you see it, report it!

DRY BRANCH, Ga. — As the weather warms up and we all start to get out and about more, the signs of spring are all around us. At GFC’s Forest Health Department, spring is the start of our early detection season. The majority of this early detection work is done by placing insect traps around […] 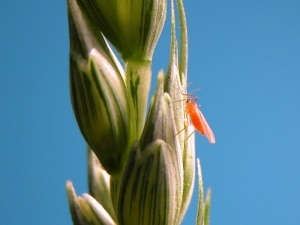