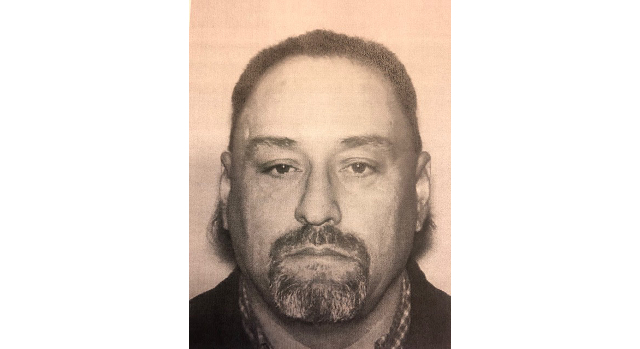 HILLSBORO, Texas — William “Willie” Rittenbaugh, 47 of Mount Calm, Texas, was indicted July 6, 2018, on charges of Theft of Livestock. The indictment is the result of an investigation led by Texas and Southwestern Cattle Raisers Association (TSCRA) Special Ranger Marvin Wills.

The case began in May when Wills was contacted by a Hill County rancher who claimed Rittenbaugh had stolen a number of his cattle. Wills was able to quickly locate 11 head of cattle in Rittenbaugh’s cattle pens. Nine of the 11 cattle were branded with the victim’s brand. After the cattle were identified they were seized and returned to the victim.

Wills secured an arrest warrant for Rittenbaugh, who was arrested June 20, 2018, without incident by Hill County Sheriff’s Deputies. Rittenbaugh was booked into the Hill County Jail and later released after posting bond.

The evidence was presented to a Hill County grand jury, who handed down an indictment for third-degree felony theft of livestock. If convicted Rittenbaugh could face up to 10 years in prison along with possible fines and restitution.

Wills used the case as an example of how important it is for ranchers to brand their cattle.

“It is fortunate that the cattle allegedly stolen were branded, making their identification straightforward,” said Wills. “Had the animals not been branded this case would have been difficult to prove and the rancher may not have gotten the cattle back.”

TSCRA and Wills would like to thank the Hill County Sheriff’s Office and Hill County District Attorney’s Office for their assistance on the case.