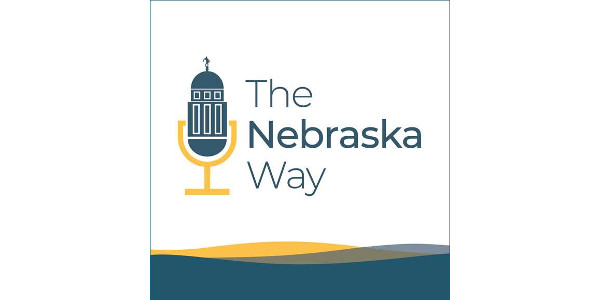 LINCOLN — Governor Pete Ricketts released the sixth episode of “The Nebraska Way” featuring Ezra and Adeev Potash, two brothers better known as the Potash Twins. In their conversation, they talk about the music industry, the impact their upbringing in Nebraska had on their careers, various musicians and celebrities they’ve encountered and worked with, and some of their favorite performances. They also discuss their recently released single “SNAP,” which you can watch by clicking here.

The Potash Twins, who were born in Omaha and attended Westside High School, are musicians and entertainers in California.  After graduating from Westside, the twins moved to New York City to pursue their love of jazz.  They have performed at world-class venues like the Lincoln Center, The Hollywood Palladium, and The Field Museum in Chicago.

News outlets are welcome to air episodes or to use any portion of the podcasts for their reporting.

Tunnel repair continues "round the clock"

Ricketts on coronavirus relief for ag producers
May 28, 2020

Nelson on grants for livestock producers
May 27, 2020

New podcast series starts with focus on COVID-19’s disruptions
May 27, 2020