Home » The importance of cattle feeding to Northwest Iowa? 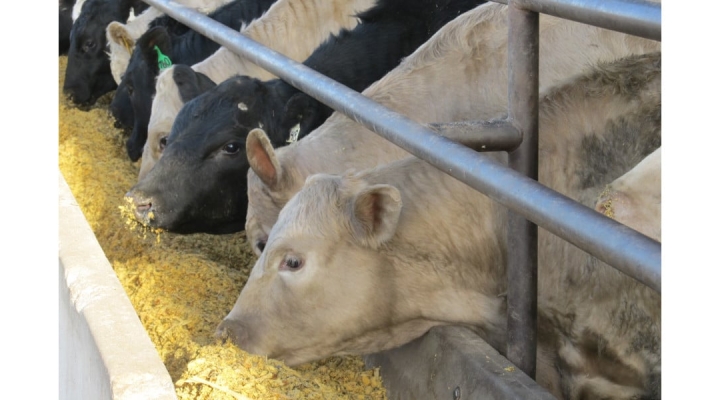 In total, 17 counties in Northwest Iowa had over one million head of cattle and calves in 2021. These same Northwest Iowa counties were home to over 81,000 beef cows and 64,000 dairy cows in 2021. (Beth Doran, ISU Extension and Outreach)

ORANGE CITY, Iowa — Did you know that May is Beef Month? We are so fortunate to have a strong beef industry in Northwest Iowa. Not only can we enjoy great tasting, nutritious beef, but cattle feeding also contributes substantially to our local economy.

In honor of Beef Month, I’d love to share some beef facts with you. Did you know?

A typical diet for a feedlot animal would have consisted of 50 bushels of corn, 1.3 tons of modified distillers grains and 1.8 tons of corn silage.

Cattle production in Northwest Iowa was estimated to have supported 10,539 jobs in 2017 (the latest estimate available), and economists indicate that each dollar spent within a community will turn over seven times.

After reviewing the numbers, it is easy to see that beef production holds a clear “steak” in our local communities. So, please enjoy a delicious piece of beef and support beef producers, transporters, processing facilities, grocery stores and restaurants.