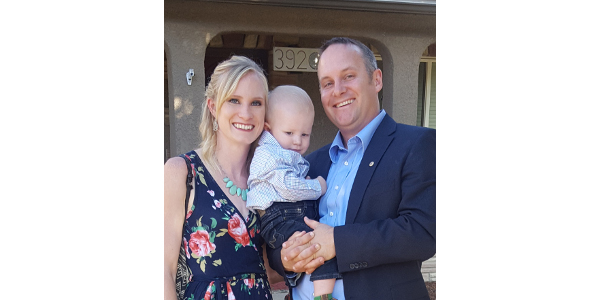 While the environmental impact of urban farms in the northeast may be minimal, growing fruits and vegetables in high-density areas could have other benefits. The practice could, for example, provide city residents easier access to fresh produce. (U.S. Department of Agriculture, Flickr/Creative Commons)

BOSTON — “Buy local” sounds like a great environmental slogan, epitomized for city dwellers by urban agriculture. But when it comes to growing fruits and vegetables in vacant lots and on rooftops in cities, is the practice really better for the planet than conventional farming? A new analysis of urban agriculture in the northeastern U.S., reported in ACS’ journal Environmental Science & Technology, has found that the regional “green” benefits consumers expect could be meager at best.

On the face of it, urban agriculture seems to offer clear environmental plusses. The conventional system requires trucks to crisscross the country delivering food, while releasing greenhouse gases. Rural farms can also require clearing huge swaths of forest land for crops. Some analyses have suggested that bringing agriculture into cities has lowered food-related greenhouse gas emissions. But the data used in these reports did not apply to the cold northeastern U.S. climate, where urban agriculture is starting to take root. So Benjamin P. Goldstein, Morten Birkved and colleagues revisited the issue and included data from city farms in the region.

Crunching the data with the help of computer models, the researchers determined that under optimal conditions, urban agriculture in Boston would only reduce food-related carbon emissions by 1.1 to 2.9 percent per year. It would also only increase land impacts by less than 1 percent per year. In addition, the analysis showed that consumers in the northeast who are really determined to lower their food-related carbon footprint should minimize purchases of meat and dairy products. That’s because most urban agriculture currently operating in the northeastern U.S. doesn’t include cows, other livestock and dairy production, and they account for 40 to 50 percent or more of agricultural greenhouse gas emissions and land use. However, growing fruits and vegetables in high-density areas could have other benefits. The practice could, for example, provide city residents easier access to fresh produce.