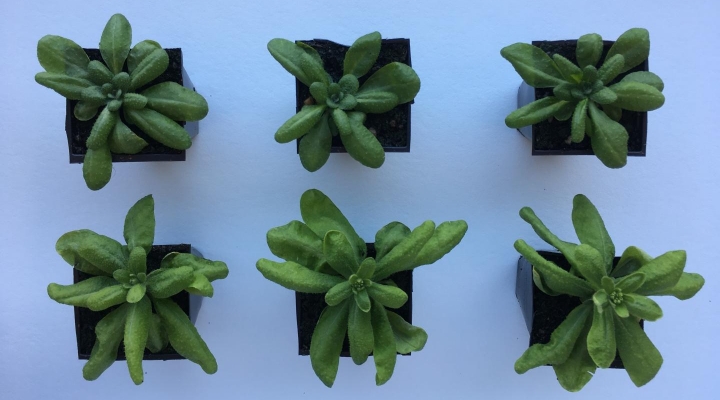 WASHINGTON — You might think that plants grow according to how much nutrition, water and sunlight they are exposed to, but new research by Dr Nick Pullen and a team from the John Innes Centre, UK shows that the plant’s own genetics may be the real limiting factor.

“This could have potentially big implications for the agricultural industry,” says Dr Pullen, “Our model plant is in the same family as cabbages, so it’s easy to imagine creating giant cabbages or growing them to the desired market size faster than at present.”

By genetically altering the growth repressors in Arabidopsis, Dr Pullen and his team were able to create mutant strains. They identified the metabolic rates of the different plant strains by measuring rates of photosynthesis and respiration, as well as comparing the size and weight of the plants to monitor differences in physical growth.

The impact of these results is wide-reaching, and Dr Pullen suggests that it may even change how we think about global climate data: “Climate models need to incorporate genetic elements because at present most do not, and their predictions would be much improved with a better understanding of plant carbon demand.”

–Society for Experimental Biology
via EurekAlert!