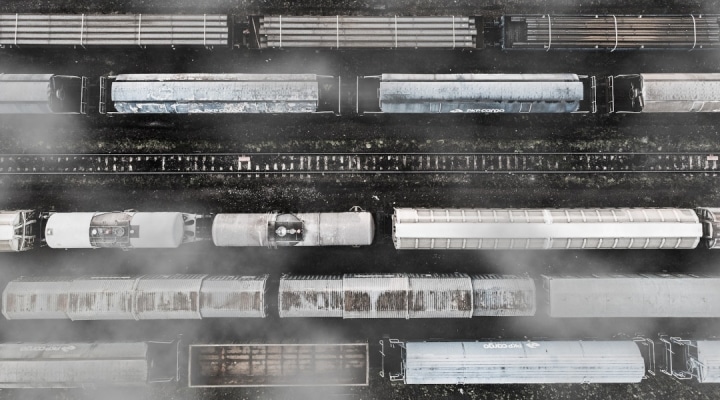 "Without Congressional action, rail networks will shut down on Dec. 9th, but our deadline is Sunday, December 4th which is when ammonia and other fertilizers and inputs will stop moving on the rails in preparation for a strike," said The Fertilizer Institute President and CEO Corey Rosenbusch. (Photo by Jakub Nawrot on Unsplash)

ARLINGTON, Va. — In a statement from President and CEO Corey Rosenbusch, The Fertilizer Institute (TFI) today praised the Biden Administration for its leadership to avert an economically devastating rail strike by codifying agreements made between labor unions and rail carriers in September.

“TFI appreciates the leadership shown by President Biden in emphatically supporting efforts to codify the Tentative Agreements reached by rail carriers and labor unions in September. With over half of all fertilizer moving by rail year-round, we absolutely cannot afford a rail strike and Congress must act now to ensure that fertilizers and other critical materials and goods that U.S. consumers rely on every day get to where they are needed. Without Congressional action, rail networks will shut down on Dec. 9th, but our deadline is Sunday, December 4th which is when ammonia and other fertilizers and inputs will stop moving on the rails in preparation for a strike. These embargoes could hamper production and add additional uncertainty to an already tight global market.”

TFI President & CEO Corey Rosenbusch is available to discuss the importance of rail to the fertilizer industry; the impacts a rail strike would have on the fertilizer industry, farmers, and consumers; and TFI efforts to avert a nationwide rail network shutdown. Please contact TFI Director of Political Affairs & Communications Chris Glen to schedule an interview.

TFI has been heavily engaged in efforts to avert a nationwide rail network shutdown and will continue to do so until the matter is resolved. Below are past press releases and advocacy letters from TFI related to the potential rail strike.

The Fertilizer Institute (TFI) is the leading voice of the nation’s fertilizer industry. Tracing its roots back to 1883, TFI’s membership includes fertilizer producers, wholesalers, retailers and trading firms. TFI’s full-time staff, based in Washington, D.C., serves its members through legislative, educational, technical, economic information and public communication programs. Find more information about TFI online at TFI.org and follow us on Twitter at @Fertilizer_Inst. Learn more about TFI’s nutrient stewardship initiatives at nutrientstewardship.org and on Twitter at @4rnutrients. 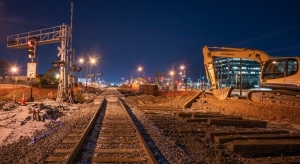 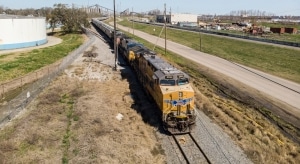 OMAHA, Neb. (AP) — American consumers and nearly every industry will be affected if freight trains grind to a halt next month. One of the biggest rail unions rejected its deal Monday, joining three others that have failed to approve contracts over concerns about demanding schedules and the lack of paid sick time. That raises the risk of a […] 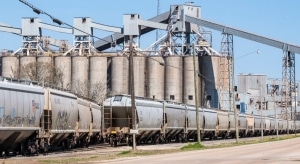 ARLINGTON, Va. — In a letter to Congressional leadership, The Fertilizer Institute (TFI) today again urged Congress to act to avert a potential rail strike that would see fertilizer and fertilizer inputs embargoed roughly five days prior to the inflation worsening strike. “We warned that the U.S. couldn’t afford a rail strike in September, and […] 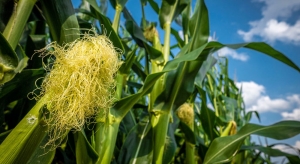 ARLINGTON, Va. — The Fertilizer Institute (TFI) praised the U.S. Department of Agriculture (USDA) announcement of $500 million in grant funding available through the Fertilizer Production Expansion Program for domestic fertilizer production. “The U.S. has one of the strongest and most competitive fertilizer industries in the world, being one of only three nations that has […] 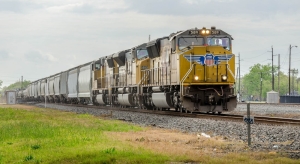 ARLINGTON, Va. — The Fertilizer Institute (TFI) today again urged Congress to take action to avoid a freight rail shutdown on September 16th. TFI sent a letter to Congressional leaders on Sept. 7th pushing for intervention to prevent a stoppage from occurring. “A stoppage hasn’t yet happened, but we are already feeling the negative effects of […]

As Americans slash Christmas spending, one surprising category is spared