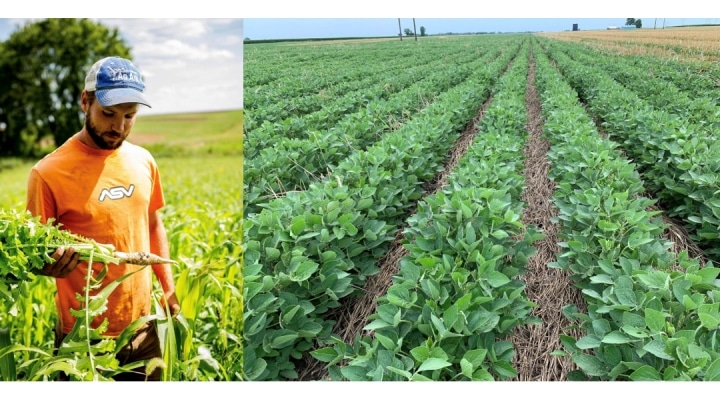 WASHINGTON — Throughout our Cover Crop Corner series, a common denominator has shown up in all the producers that we’ve featured – the use of on farm trials to optimize cover crop performance and ensure successful integration into broad practice.

While this will look different for everyone, whether it be a produce farmer in Georgia, beef stocker operator in Kansas or a corn farmer in Minnesota – or a divide as simple as the neighbor’s fence – there are a few do’s and don’ts for everyone to keep in mind when setting up their own trials.

To get perspective of how this should be done to keep things practical, useful and efficient, we spoke to cash crop and livestock farmer Michael Vittetoe and cover crop consultant David Kleinschmidt to get their insight. In part one of this two-part series, Michael shares how cover crop trials have changed the way the farm operates and his tips for fellow producers. 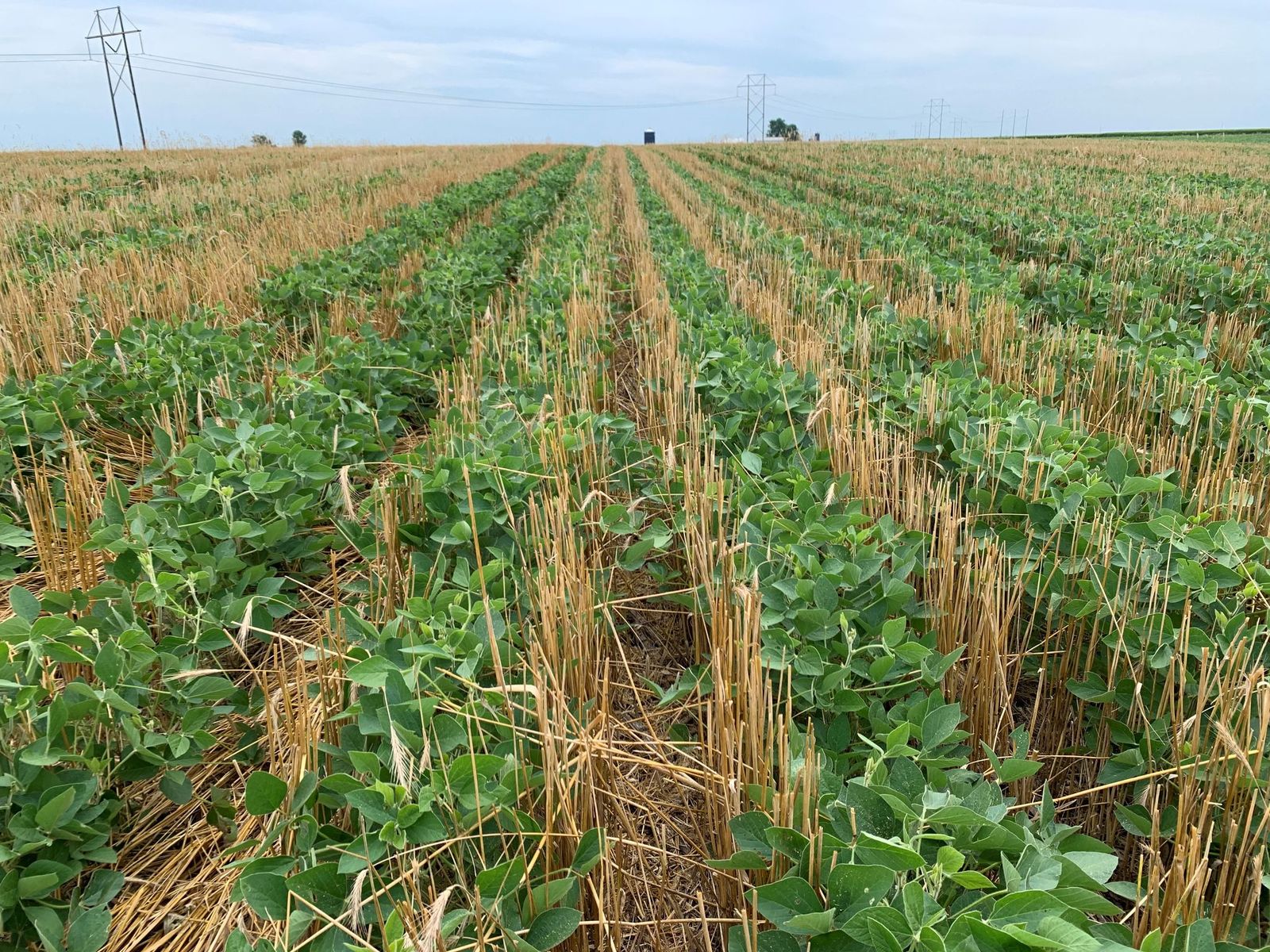 Keep it simple and scalable

For the last seven years, Michael’s family farm in southeast Iowa has been utilizing cover crops in their 1,400-acre corn and soybean operation which has a newly introduced herd of beef cattle.

Early adopters of no-till cultivation in the 80s, soil health has long been a point of focus for the multi-generational farm. Seven years ago, they dipped their toes into the use of cover crops with 40-acres of cereal rye in a hilly field to get on top of erosion issues. Present day, cover crops are used on 850-acres, with practices and multi-specie seed mixes tailored to suit the farm’s individual enterprises.

One of the most notable changes in their use of cover crops has been delaying the termination of cereal rye ahead of soybeans until the rye enters anthesis (pollination), regardless of soybean planting date. Previously, the cereal rye was burned down at planting, or even up to two weeks ahead of planting. The added weed suppression and biomass from a more mature cover crop has helped slash herbicide costs from $40-$50 per acre to $5-$25 per acre. The farm has also enjoyed the benefits of getting into fields timely due to improved soil structure and water infiltration.

A former engineer, Michael did not have a lot of what he calls the “nitty gritty knowledge” about agriculture when he returned to the family farm six years ago. But what he did have was an understanding of how essential data is to making production progress.

At present, the farm has 80-acres dedicated to trials that are run for their own data and in collaboration with organizations like the Practical Farmers of Iowa and the Iowa Soybean Association. While there is a lot that influences the farm’s trials, Michael conducts them based on five core principles:

While some of the trials haven’t always gone to plan or led to the results that they expected, trials have given the business data points to make calculated decisions for their management protocols. This has allowed the farm to address erosion, reduce weed pressure and improve soil health while also increasing their profit margin.

In part two of this two-part series, cover crop consultant David Kleinschmidt shares what specific data points producers should be collecting and things to consider prior to setting up a trial.