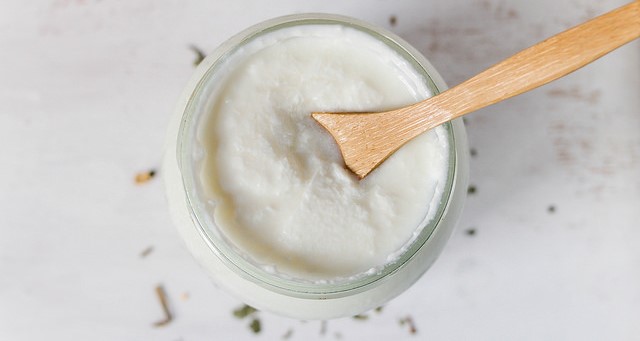 In letters sent today to the U.S. Food and Drug Administration(FDA) and California Department of Food and Agriculture, NMPF said that under existing federal regulations, the proper term for Kite Hill’s products is “imitation yogurt product.” (Marco Verch, Flickr/Creative Commons)

NMPF called out Hayward, California-based Kite Hill for illegally labeling its line of products and implying the nut-based foods are suitable substitutes for the real dairy foods it attempts to mimic. 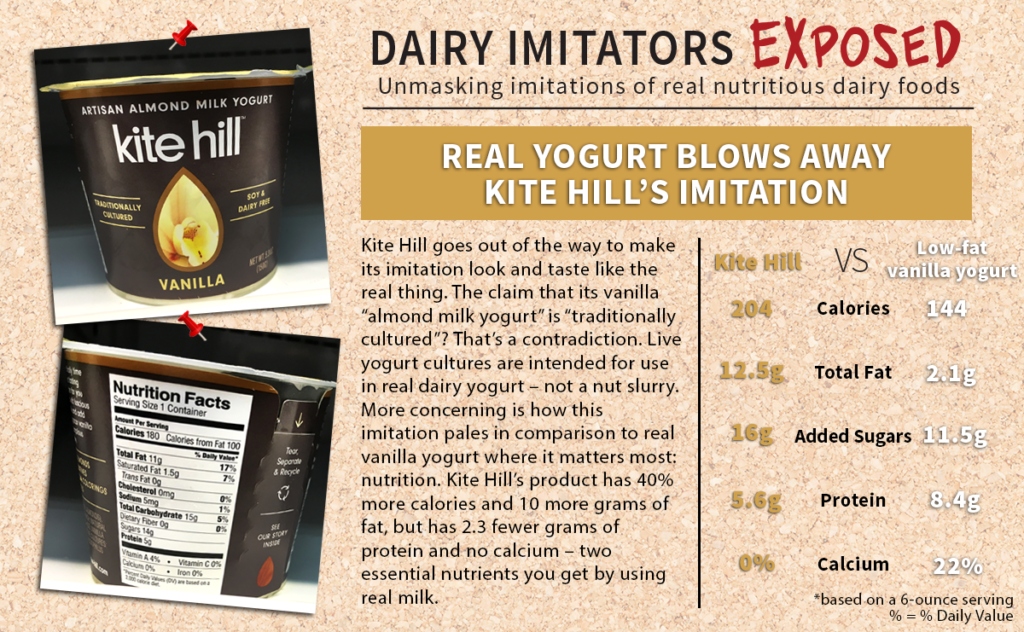 NMPF President and CEO Jim Mulhern said that Kite Hill’s line of products “is doubly deceiving, first as it declares the use of ‘almond milk’ as the main ingredient in their foods, and second in calling the resulting product ‘yogurt.’ A whitened slurry of nuts does not make milk, and adding bacteria to that mix and pouring it in a cup does not make yogurt.”

In letters sent today to the U.S. Food and Drug Administration(FDA) and California Department of Food and Agriculture, NMPF said that under existing federal regulations, the proper term for Kite Hill’s products is “imitation yogurt product.” The FDA standard of identity for yogurt defines a product made by culturing cream, milk, partially skimmed milk, or skim milk, alone or in combination, with specific lactic acid bacteria. NMPF said that “without real milk’s many nutrients as a base, this fake yogurt product fails to deliver the same nutrition as the real thing.”

NMPF noted that the Kite Hill imitation delivers 40 percent more calories and 10 more grams of fat compared to an equivalent serving of vanilla yogurt, while providing one-third less protein and zero calcium. “This is another outrageous example where plant foods misappropriate the names of real dairy products, but offer inferior levels of nutrition,” Mulhern said.

“Adding a word or two in front of the name of a standardized dairy food does not represent an appropriate common or usual name of the food. It only adds confusion for consumers about the nutritional content of foods,” according to the letter signed by Beth Panko Briczinski, Ph.D., NMPF’s Vice President of Dairy Foods and Nutrition.

National Milk also wrote to the California Department of Food and Agriculture because Kite Hill is based in northern California, and because the agency has jurisdiction over the labels of products manufactured and marketed in that state.

NMPF is revealing the company’s nutritionally inferior product in a shareable graphic, the latest installment in NMPF’s “Dairy Imitators: Exposed” effort that illustrates the nutritional disparities between imitation foods and real dairy foods, such as yogurt. 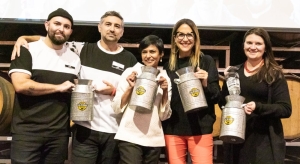 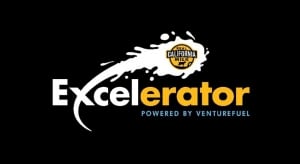 TRACY, Calif. — The California Milk Advisory Board (CMAB) has announced the twelve (12) semi-finalists in the Real California Milk Excelerator, the 3rd edition of the CMAB’s dairy product innovation competition in partnership with innovation consultancy VentureFuel. The companies will compete for over $650,000 in prizing for their emerging dairy products that promote personal performance […] 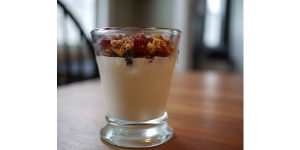 ARLINGTON, Va. — It’s a shame to even have to say this, but it’s 2021, so just to be clear: Logic matters. Consistency matters. That’s why a new FDA rule that defines what is and isn’t yogurt has much broader, and potentially very positive, implications in one of the most contested consumer issues of the […]