Home / New England / Massachusetts / ‘The Codfather’ to be sentenced 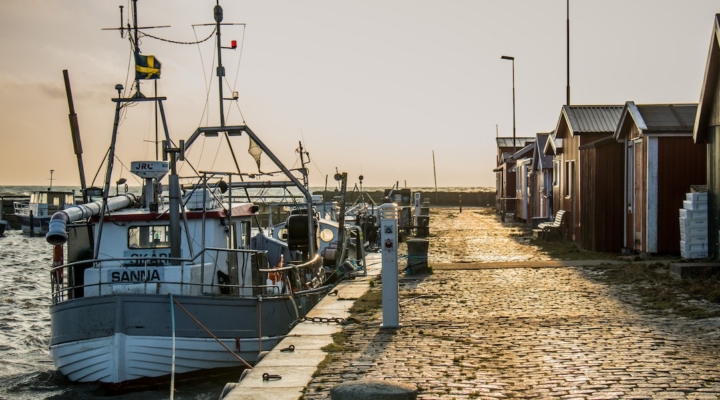 Carlos Rafael is the owner of one of the nation's largest commercial fishing operations. (Susanne Nilsson, Flickr/Creative Commons)

BOSTON (AP) — A U.S. fishing magnate known as “The Codfather” who pleaded guilty to evading fishing quotas and smuggling money to Portugal is set to be sentenced.

His sentencing is scheduled to begin in Boston’s federal court on Monday and could extend into Tuesday.

Federal authorities say Rafael falsely claimed his vessels caught haddock or pollock, when they had actually caught other species subject to stricter quotas. He then sold the fish for cash, some of which was smuggled overseas.

Prosecutors are asking for more than four years in prison. Rafael’s attorneys are seeking 24 months’ probation.

How clean is that refrigerator of yours?

After three years, man behind bars in case of stolen bull
October 17, 2021