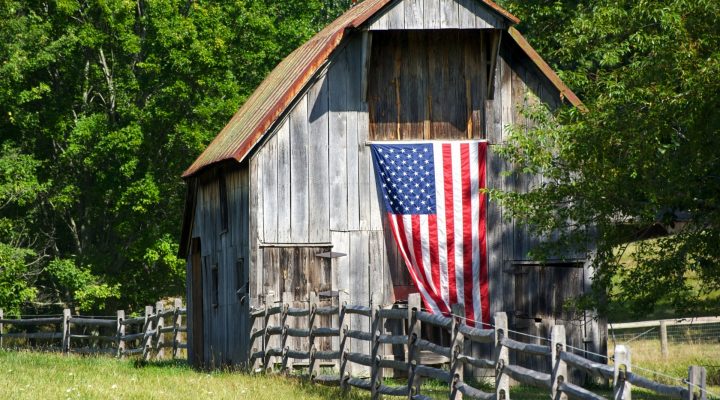 The 2020 U.S. Census is underway. There is much at stake, including funding, the reapportionment of Congress and redistricting legislative boundaries. For the first time ever, the survey will be offered online.

The 2020 Census survey is finally here!

After several years, you could even say a decade, of planning, Census Bureau officials have now mailed invitations to respond and responses are starting to come in.

The last time Americans were tasked with completing a census survey was 2010. Apple unveiled the iPad for the first time; a postage stamp cost 44 cents; and the population totaled 308,745,538. Things have changed since then, but completing the census is still part of our civic duty.

There is much at stake, including funding, the reapportionment of Congress and redistricting legislative boundaries. For the first time ever, the survey will be offered online. An accurate count takes the participation of everyone. We cannot afford to leave any stone unturned.

The first census count took place in 1790. This was outlined by the Constitution to take place every 10 years since then. Jefferson, Madison and our Founding Fathers ambitiously laid out a plan to count every person in the United States with the goal of those results being used to determine representation in Congress.

Today we use the data from the census for much more than just congressional representation, although that is still an important part. A total of $675 billion in federal funding relies on survey results. Data will help determine what needs communities have and how those needs can be met. For instance, if you have a heavy young adult population with many newlyweds, they are more likely to need hospitals and medical facilities that can care for the birth and health of young children. On the other end, if there is an aging population, more medical providers and resources that can aid in the care of them are needed.

Of course, Congress will be reapportioned again, with each state keeping its two U.S. senators and the House of Representatives (435 in total) being divided up based on population.

Due to consecutive population decreases during the last 10 years while other states have been growing, Illinois is looking at losing one – maybe even two – of our current 18 House members. Related to that, legislative boundaries will be redrawn by state officials for our districts in the U.S. House and General Assembly. Additionally, units of local government, like county boards, will redraw their boundaries, too.

Because the survey is being offered online this year for the first time, it is easier than ever to complete. It should take just 10 minutes to do so once you log onto my2020census.gov. Offering the survey online means the Census Bureau will have real-time data to know where the survey is being completed. This means the Census Bureau will be able to more accurately target those who have not responded. This saves taxpayer dollars on excess printing and postage.

If you do not self-respond, a census worker will be deployed to your home to collect your answers. If you do not want someone to come to your home, do your best to answer the survey as accurately and thoroughly as possible in a timely manner.

Don’t have access to reliable internet? Call 844-330-2020 for assistance in completing your census.

All in all, we need an accurate count – an undercount will only hurt Illinois. Please complete your census as soon as possible if you have not already done so!