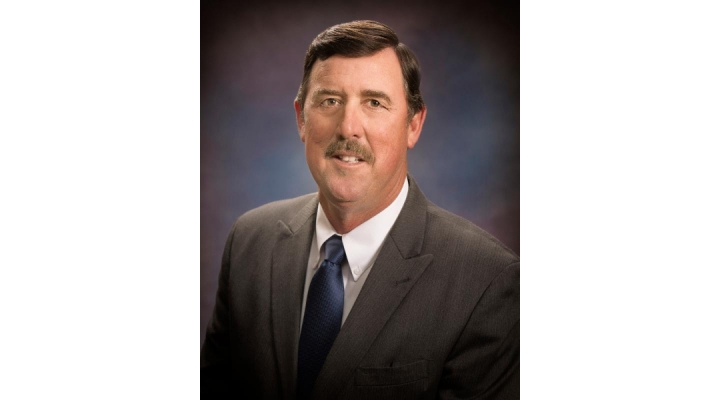 AUSTIN — The Texas Farm Bureau, the largest organization of farmers, ranchers and property owners in Texas, has aggressively sought meaningful changes to eminent domain law this legislative session. We are disappointed with the current bills and cannot support them moving through the Legislature.

As president of Texas Farm Bureau, I must recognize the efforts of many friends of private property rights in the Texas Legislature. These include the eminent domain bill authors, Sen. Lois Kolkhorst and Rep. DeWayne Burns. From the outset, real eminent domain reform was expected to be difficult with many well-financed opponents opposed to any meaningful change.

While we cannot support the bills, we know that many of the legislators involved have landowners’ best interests at heart. DeWayne Burns has served in leadership roles within our organization, and has been a stalwart of property rights and a champion of rural Texas.

The eminent domain laws of Texas are far from fair. “Lowball” offers are common, with property takers often offering far lower than fair market value. Many landowners fear the prospect of facing the government or big companies with big checkbooks in court. Concluding that the property takers can outlast them, many landowners feel they are forced to settle.

Passing an ineffective eminent domain bill that does not address fairness would be counterproductive. It would be that much harder to fix the issues if we endorse the current bill. However, we look forward to working with the Legislature on many issues in this and future sessions.

We can’t compromise the rights of Texas property owners in a state with an exploding population. We know, however, that relationships with legislators will outlast disagreements over single issues.