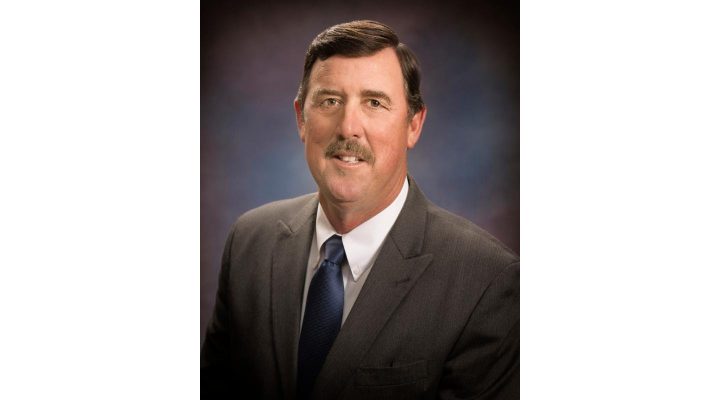 WACO, Texas — Texas Farm Bureau (TFB) is cheering a decision that provides some much needed certainty to Texas landowners. Today, the Environmental Protection Agency (EPA) and the U.S. Army Corps of Engineers issued a proposal to repeal the embattled Waters of the U.S. (WOTUS) rule.

WOTUS, which is part of the Clean Water Act (CWA), greatly expanded EPA’s regulatory authority by allowing them to control areas that only sometimes held water. It gave EPA the ability to exert fines and essentially control how landowners, farmers and ranchers work their land.

“We are thankful new leadership has taken the action needed to repeal this flawed rule,” TFB President Russell Boening said. “WOTUS created unnecessary fears and concerns for Texas landowners who questioned whether they would be allowed to plow or plant in low-lying areas due to the threat of EPA citation. We hope this repeal will put an end to EPA’s regulatory overreach and will instead allow the agency to work as it was intended by our forefathers.”

Earlier this month, EPA Administrator Scott Pruitt said a new water rule to replace WOTUS will be issued in the fourth quarter of this year or early next year.

At least 25 states, including Texas, and other entities, including TFB and Matagorda County Farm Bureau, have filed suit against the WOTUS rule in courts across the nation.

WOTUS was stayed by the U.S. Court of Appeals for the Sixth Circuit after states and other entities challenged the rule in court.