Home » Texoma man on the run after stealing $60k in tack 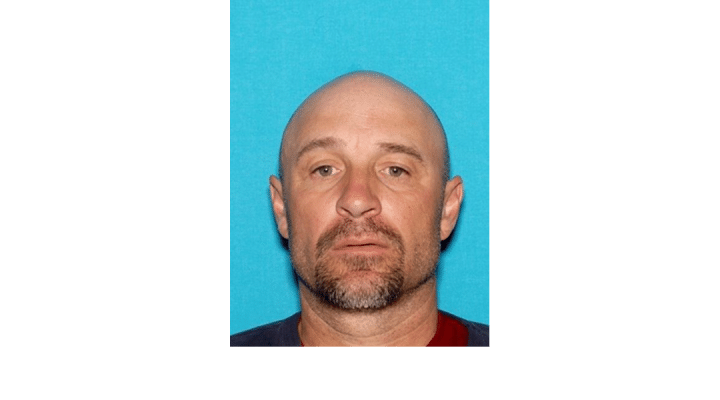 WILBARGER CO., Texas — Kevin Bradley Cook, a 52-year-old Electra man, had until 10 a.m. yesterday to turn himself in to authorities. Instead, he ran.

Texas & Southwestern Cattle Raisers Association Special Ranger Jay Foster said it all began in 2017 when $60,000 worth of saddles and tack were stolen from a trailer in Wilbarger County. Through a long investigation, Foster, along with fellow Special Ranger Bo Fox, was able to locate some of the stolen property in East Texas and track it back to a pawn shop in Mesquite. Cook, who the officers describe as a “career criminal” was identified as the suspect and probable cause was established. A warrant is out for his arrest.

Believed to be either in the Lawton, Oklahoma, or Dalhart, Texas, areas, Cook is described as 5’9”, 180 pounds with brown hair and green eyes.

Texas & Southwestern Cattle Raisers Association is offering a reward up to $1,000 for a tip that that leads to his arrest. Foster encouraged anyone who many have information about Cook’s whereabouts to contact him at 940-475-0295 or call the Operation Cow Thief tip line at 817-916-1775. Tips may be made anonymously, and all information is kept confidential.