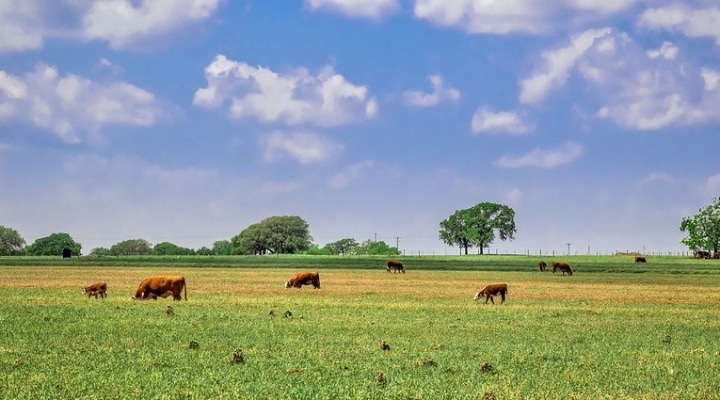 Texas & Southwestern Cattle Raisers Association is a 143-year-old trade association and is the largest and oldest livestock organization based in Texas. (Stock photo via Rain0975, Flickr/Creative Commons)

Additionally, the association announced the following appointments for the leadership of its committees, subcommittees and working groups: