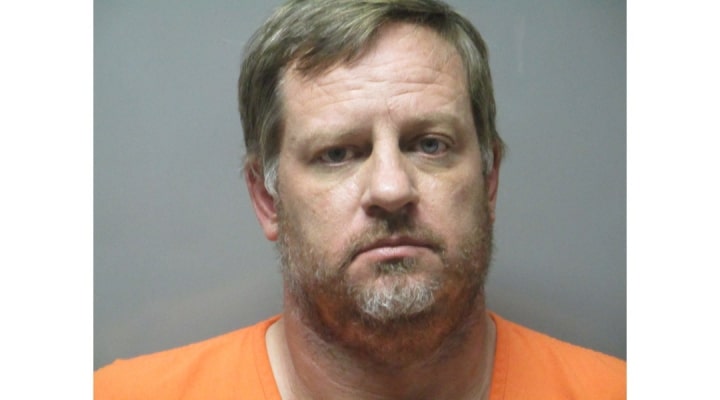 Craig Bauman is out on bond awaiting trial. (Courtesy Photo)

LLANO, Texas — Farmer, rancher and former city council member Craig Bauman is out on bond awaiting trial, following an investigation by Texas & Southwestern Cattle Raisers Association that concluded in a Llano County Grand Jury true bill indictment. The felony theft of livestock charge could mean two- to 10- years in prison and fines of up to $10,000.

In the spring of 2018, Bauman loaded two newly purchased show pigs into his trailer at the National Swine Registry’s Southwest Type Conference in Belton, Texas, and pulled out. Later at the World Pork Expo, he bought another. He was long gone — and the pigs were settled into their new home — before the checks bounced.

Barr said this wasn’t the defendant’s first run-in with the law. He had previously written bad checks for other livestock but would always come up with the funds just as Texas & Southwestern Cattle Raisers Association got involved.

He said cases like this serve as a good reminder you can’t be too careful when selling livestock or property, especially when checks are involved. And good record keeping — like the National Swine Registry’s — could mean the difference between collecting or not.

Dairy technology: not a gadget, but vital for successful dairy farming