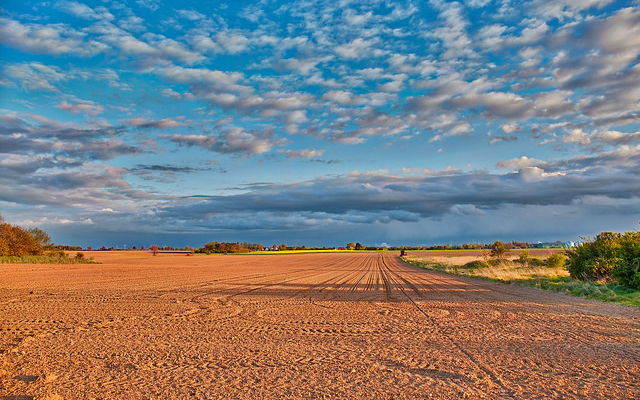 Most of the Texas land was bought by North American and European entities, according to the data compiled through the Agricultural Foreign Investment Disclosure Act. (Greg_Men, Flickr/Creative Commons)

AUSTIN (AP) — Texas has led the nation over the last 10 years in foreign purchases of its agricultural land, raising concerns about food security.

Data obtained by the Midwest Center for Investigative Reporting found foreign companies and individuals have bought 1.7 million acres of farm-, timber- and pastureland in Texas over the last decade, far more than in any other state, the Austin American-Statesman reported Saturday (https://atxne.ws/2uli3YG ). The foreign-owned land is worth about $3.3 billion.

The purchases mirror an increase in the foreign purchase of land across the U.S. that has spurred calls to tighten regulations on foreign investment in the agricultural sector. Bills filed in Congress would increase scrutiny of agricultural land deals involving foreign buyers to make sure they don’t endanger the nation’s access to a reliable food supply.

“As we think about the future and growing global population, it’s important to consider who will control the food supply,” said Sen. Chuck Grassley, an Iowa Republican who co-authored a bill to require agricultural land deals to get stricter government vetting.

Overall, about 600,000 acres of Texas agricultural land bought by foreign entities in the last decade is classified as cropland or pastureland, a small fraction of the state’s 130 million acres of cropland. Records show that agricultural land has been scooped up by foreign wind energy firms, solar power companies and real estate investment consortiums.

Most of the Texas land was bought by North American and European entities, according to the data compiled through the Agricultural Foreign Investment Disclosure Act.

Canadian firms bought more than 800,000 acres, much of it in timber-rich areas of East Texas. Entities from the Netherlands, Germany and Portugal bought a combined 600,000 acres. Other countries with a stake in Texas agriculture include Indonesia, Mexico, India and Malaysia.

China has purchased the 10th most Texas agricultural land, 21,000 acres worth nearly $10 million.