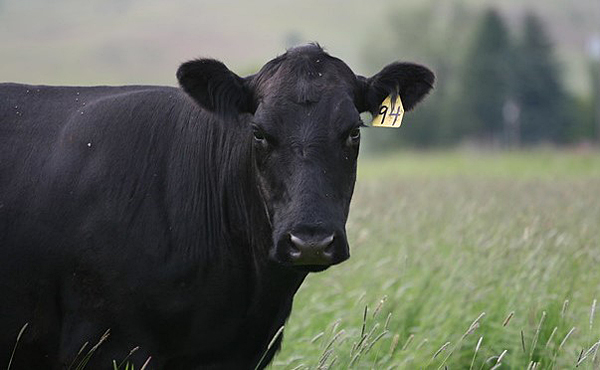 A new era of Purina starters