Home / Texas / Texas Farm Credit promotes Holtkamp
A new user experience is coming! We'll be asking you to login to your Morning Ag Clips account March 1st to access these new features.
We can't wait to share them with you! Read more here. 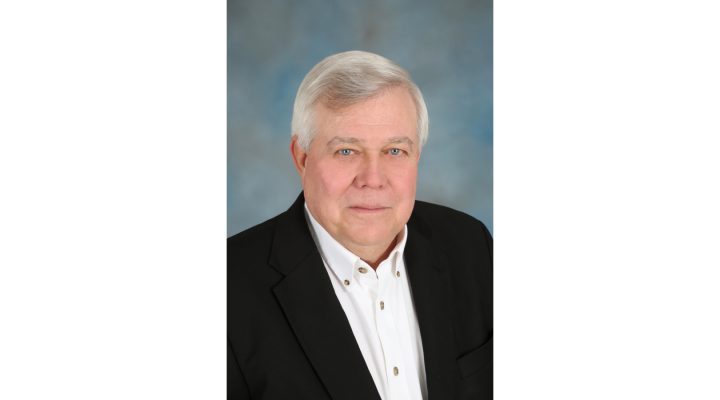 Charles Holtkamp has been promoted to regional president. (Courtesy Photo)

Previously, Holtkamp, who began his Farm Credit career in 1985, was vice president/branch manager in the Brenham branch. In his new role, he will oversee the lending cooperative’s Brenham, Bandera, Hebbronville, Pleasanton, Raymondville, Robstown, San Antonio, Uvalde and Weslaco branch offices.

Holtkamp holds a bachelor’s degree in agricultural economics from Texas A&M University. Prior to joining Farm Credit, he was a cattle buyer for eight years. He and his wife, Mary, have a cow/calf operation.

“With this promotion, Charles will serve as regional president of our southern territory,” says Chief Credit Officer John O’Brien. “He has always been a valuable team member and branch manager in our Brenham office, and now even more Texas Farm Credit staff and customers will benefit from his years of expertise.”