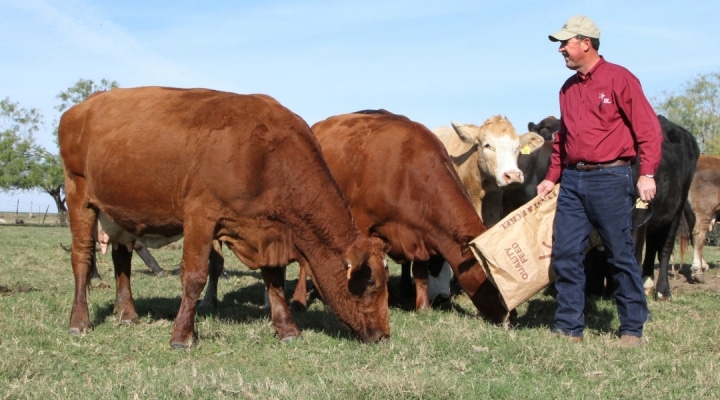 WACO, Texas — The state’s largest general farm and ranch organization, in agreement with the American Farm Bureau Federation (AFBF), supports several provisions of the Cattle Price Discovery and Transparency Act being considered in Congress, but it has strong opposition to mandatory minimum negotiated cash trade being included in the bill.

Texas Farm Bureau (TFB) said as long as mandatory minimums remain in the final bill, it must oppose the legislation.

TFB requested the bill’s authors remove the provision that establishes regional mandates on negotiated cash trade in the cattle industry.

TFB said authors should heed the warnings by renowned economists at top universities whose analysis demonstrates the mandate provision of the bill would have a negative effect on cattle markets with decreased prices per head of cattle.

“No studies or supporting evidence have proven a government mandate in the cattle market will increase the price of cattle. In fact, the latest research from the University of Arkansas shows their state’s cattle industry would face millions of dollars in losses under such a government regulation,” TFB President Russell Boening said. “Our organization respectfully urges the authors of this legislation to remove language establishing mandated regional minimums on cash trade.”

Boening said TFB and its members, in principle, oppose government interference in commodity markets. TFB members overwhelmingly voted to oppose such mandates during their annual meeting in December 2021.

The Texas policy position was shared with delegates from across the country at the 2022 AFBF convention in January. AFBF delegates voted to include the policy in the AFBF policy book.

Boening said there are portions of the Cattle Price Discovery and Transparency Act that align with Farm Bureau’s national policy, including: