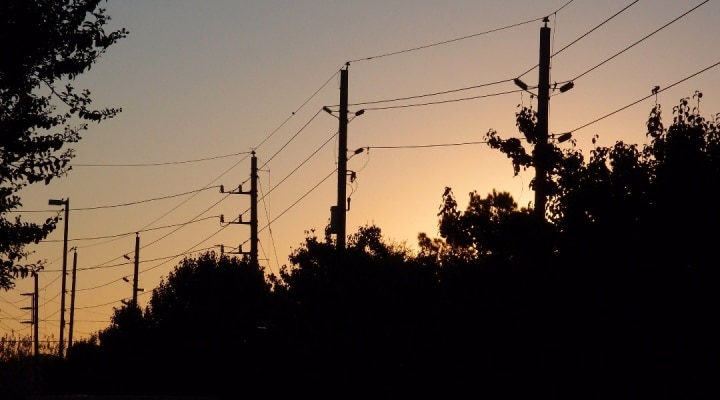 Winter Storm Uri caused billions of dollars worth of damage to Texas agriculture, much of it because of electricity and natural gas system failures. (Magnus Hagdorn, Flickr/Creative Commons)

AUSTIN — Texas Agriculture Commissioner Sid Miller introduced a multi-step solution to the recent power system failure that caused millions of dollars of damage to the Texas agriculture industry.  His Proper Oversight, Winterization and Electricity Reform (P.O.W.E.R.) Plan is a set of proposed reforms of the state electricity grid and the institutions responsible for its reliable and efficient operation.

“The winter storms and the system failure of the grid had a profound impact on our farmers, ranchers, and agricultural workers,” said Miller.  “Just as importantly, it has led to disruptions in our food supply, our water supply, and the prices that every Texan pays for some of life’s most important resources. In Texas we are blessed with some of the most abundant natural resources in the world, and we need to be able to tap those resources in a time of need.”

“As the head of the Texas Department of Agriculture and a statewide elected leader, it is my duty to put forward solutions,” said Miller. “I encourage our legislative leaders to endorse this plan and use the current legislative session to fix this problem so no Texan ever again has to face a crisis like we saw with this storm.”

Commissioner Miller was one of the first statewide elected officials to raise an alarm about the anticipated disaster when he issued a “red alert” about threats to the food supply chain on February 16th.

“Unbeknownst to most Texans, Texas came within 4 minutes and 37 seconds of a complete collapse of the power system on February 15th,” said Miller. “We must never allow this to happen again. I hope these recommendations will move the conversation towards solutions for the benefit of our farmers, ranchers, small business owners and all Texans.”