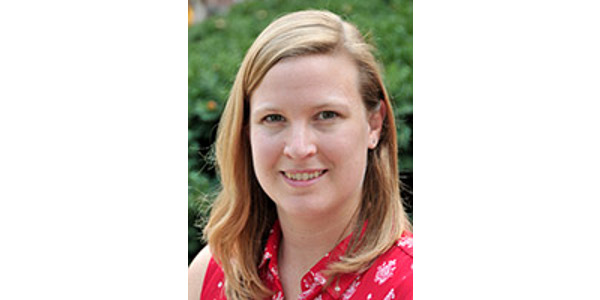 SCN quickly began spreading in Missouri in the 1970s and gained a strong foothold in most of the state’s soybean-growing counties by the 1990s. Easily transported by nature, cysts and eggs can be spread within a field or to new fields by soil, equipment, water or wind. Today it is the No. 1 soybean disease in the U.S. and Canada.

Yields drop by as much as 14 bushels per acre in infected fields when SCN reproduction is high, according to the SCN Coalition, a public-private partnership of researchers, extension specialists and industry representatives. Populations can increase exponentially, with 100 females capable of producing 39,062 eggs after four generations in one growing season, assuming each female produces 250 eggs, only half become female and only 1 percent of eggs will survive.

SCN is difficult to detect without testing because damage occurs to the root system before it can be seen. Symptoms include stunted plants, yellowing and yield loss. Yield loss can occur even when there are no visual symptoms, Bissonnette says.

Nematodes are becoming increasingly resistant to PI 88788, the genetic source of SCN resistance used in about 95 percent of all SCN-resistant soybean varieties.

Bissonnette suggests two ways to test for SCN: Dig a month-old soybean plant, gently shake the soil from the roots and look for white females, or collect soil samples for testing.

Collect 15-20 core samples for every 20 acres. Cores should be 6-8 inches deep and an inch in diameter. Collect in a zigzag pattern and divide each field into management zones. Include high-risk areas such as the field entry, flooded areas, low spots and historically low-yielding areas.

For each collection zone, mix the core samples together. Moisture content is important. “It’s difficult to get an egg count out of concrete or sludge,” Bissonnette says. Ideally, cores will stay intact during collection, but will easily fall apart upon mixing. When in doubt, err on the side of dry.

Put samples in a bag and label. If possible, mark down the GPS coordinates of the field where samples were collected. Send to a testing facility.

Work with crop advisers and extension agronomists in your area to develop a management plan.