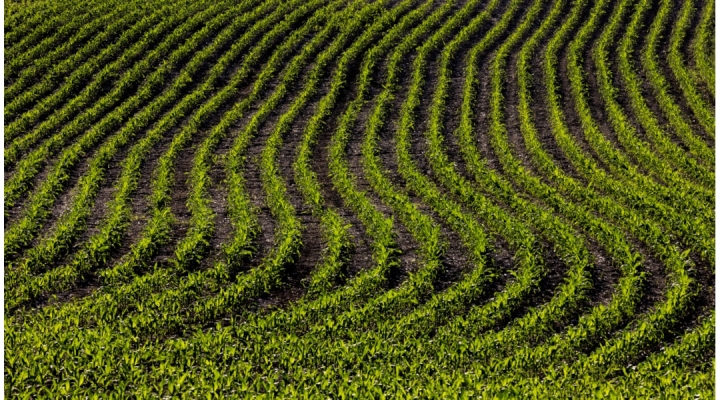 LINCOLN, Neb. — Some farm leases are not written but are verbal — or “handshake” — agreements. Because nothing is in writing, the parties may have different recollections of their agreement, making lease disputes more difficult to resolve. The most common legal issue associated with verbal farm leases is how a lease may legally be terminated. For both year-to-year leases and holdover leases, six months advance notice must be given to legally terminate the lease. However, the lease date (the date from which the six months is counted) may be different. In contrast, the termination of a written lease is determined by the terms of the written lease.

For year-to-year verbal leases, the Nebraska Supreme Court has ruled that the lease year begins March 1. Notice to a tenant to vacate under a verbal or handshake year-to-year lease (legally referred to as a “notice to quit”) must be given six months in advance of the end of the lease, or no later than Sept. 1. This rule applies regardless of the crop planted. Those with winter wheat should consider providing notice before it is time to prepare wheat ground for planting.

It is recommended that the farmland lease be terminated by Registered Mail™. This means that the person receiving the letter signs for it, providing evidence that the termination notice was received.

Handshake or verbal leases are different for pastures. The typical pasture lease is for the five-month grazing season. The lease is only in effect for that time, so the lease is terminated at the end of the grazing season. However, different lease length arrangements can be made in a written lease, and that would be followed if in effect.

Regardless of the type of lease — written, verbal or even multi-year — the landlord should have clear communication with the tenant. By sending a termination notice before Sept. 1, even for written leases, you can avoid any miscommunication or pitfalls.

In all instances, written leases would be preferred over oral or “handshake” leases. Sample leases are available in the Document Library at aglease101.org and can help both parties start thinking about the appropriate lease conditions for their situation. The site was developed by university extension specialists in the North Central Region.

To learn more about this topic and others visit cap.unl.edu.

Center for Rural Affairs to host a variety of upcoming events