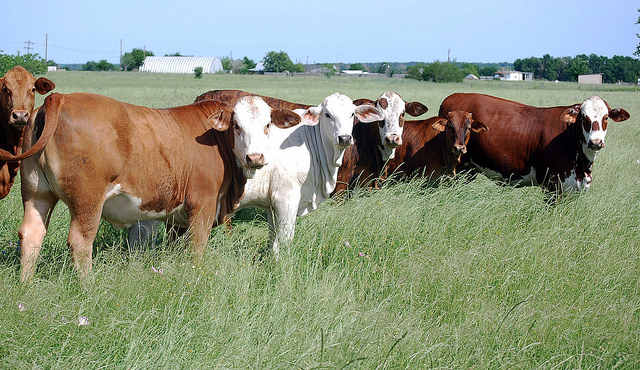 FORT WORTH, Texas — Robert McKnight, Jr., president of the Texas and Southwestern Cattle Raisers Association (TSCRA) issued the following statement in response to an announcement that the Texas Department of Agriculture is shutting down the use of cattle spray boxes to treat cattle fever ticks:

“Our foremost priority is the health of our cattle, and we support the experts at the Texas Animal Health Commission (TAHC) and USDA Animal and Plant Health Inspection Service (APHIS) in their mission to protect animal health and productivity. The use of spray boxes has long been widely accepted as a safe and effective method to treat cattle for cattle fever ticks. According to TAHC and USDA-APHIS, the spray boxes they utilize are not known to have caused any cattle deaths due to toxicity, nor has TSCRA received reports of any such deaths. Commissioner Miller’s decision is detrimental to the health of the cattle and livelihood of ranchers who rely on the use of spray boxes to eradicate cattle fever ticks.

“We are very disappointed that Commissioner Miller made such a rash decision to take away this vital tool from Texas cattle raisers. His decision has a direct and immediate impact on cattle health, Texas ranchers and the entire U.S. cattle industry. His action could seriously endanger cattle welfare and prevent Texas ranchers from participating in commerce at a time when our industry is already facing hardships due to drought and other issues.

“We hope Commissioner Miller will reconsider his position that harms Texas cattle and cattle raisers.”