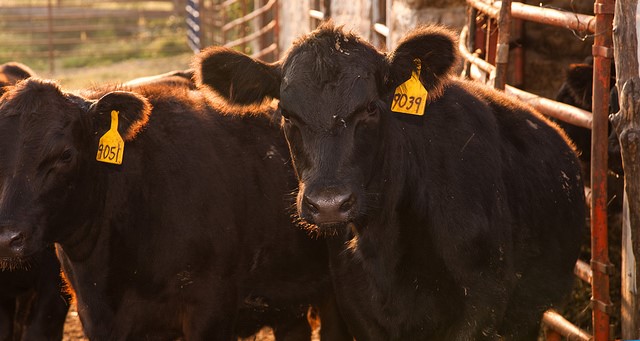 Rules were also proposed, including one providing the Designated Fever Tick Epidemiologist (DFTE), with the approval of the Executive Director, the discretion to approve inspections, dipping, treatments and/or vaccination requirements that are less stringent than those currently prescribed. (United Soybean Board, Flickr/Creative Commons)

The following rules were adopted during the meeting and will go into effect on January 2, 2016:

The following rules were proposed:

The TAHC will begin accepting public comments for the proposals on December 30. The deadline for comment submissions on proposed rules is January 30, 2017. Complete details of the rule proposals are available on the TAHC website at http://www.tahc.texas.gov/regs/proposals.html.

The TAHC encourages and appreciates all comments. Comments on the proposed regulations must be submitted in writing to Amanda Bernhard, Texas Animal Health Commission, 2105 Kramer Lane, Austin, Texas 78758, by fax at (512) 719-0719, or by email to comments@tahc.texas.gov.