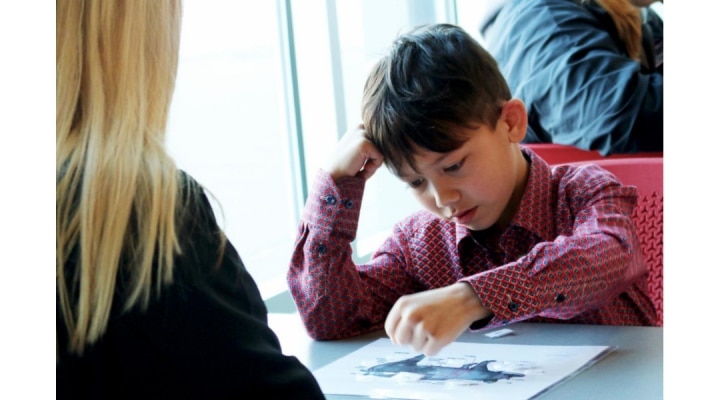 “Swine Spectacular is all about friendly competition and camaraderie, while promoting interest and involvement in the pork industry,” said Hannah Spurr, IPPA’s consumer outreach director. “Each year we offer a fresh lineup of workshops and challenges, so even repeat participants continue to learn and grow!”

All youth in the junior division then participated in personal interviews, while the top five scorers in the intermediate and senior divisions gave extemporaneous speeches.