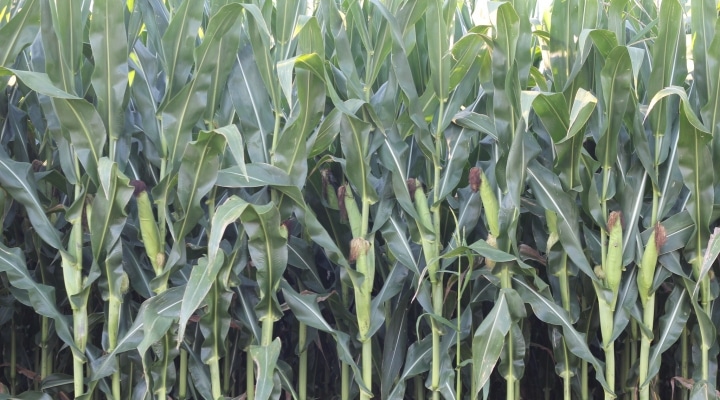 Farm markets in some regions of Pennsylvania will have locally grown sweet corn available for the July 4th holiday, while harvest will be delayed in other areas due to cold weather in April and May. (photo by Jack, Creative Commons/flickr.com)

CAMP HILL, Pa. — Farm markets in some regions of Pennsylvania will have locally grown sweet corn available for the July 4th holiday, while harvest will be delayed in other areas due to cold weather in April and May.

An informal survey conducted by Pennsylvania Farm Bureau (PFB) found that expected harvest times for corn on the cob vary by region. Other factors, such as planting methods, also contribute to when farms will have sweet corn available. In general, local sweet corn will be more widely available this weekend in the southeast and south-central parts of the state, while fewer farms in northern and western Pennsylvania will have their crop ready before mid-July.

“We encourage all Pennsylvanians to shop with local farmers this Fourth of July and throughout the summer,” PFB President Rick Ebert said. “While some farms may not have sweet corn available until later in the season, they have many other delicious items that are in season now. Pennsylvania has the most farms of any state that sell directly to customers through on-farm stores, roadside stands, farmers markets, community supported agriculture (CSAs), and more. That means Pennsylvanians have a great opportunity to support their local economy by enjoying farm-fresh food.”

Farmers surveyed by PFB who are expecting a later sweet corn crop this year said that is largely due to cold weather in April and May, especially the mid-May snowstorm that affected the western and northern parts of the state. However, some farmers in those areas most affected by the cold weather were able to move up harvest through strategies such as planting under plastic or cloth to control moisture and trap heat.

Some farm markets and roadside stands in Pennsylvania typically do not have locally-grown sweet corn available until at least the middle of July (especially farms located in the northern part of the state), but they may have corn available to sell from other parts of Pennsylvania or a southern state.

Pennsylvanians can find farms selling directly to the public through resources such as Penn State Extension’s Farm Market Finder.

Pennsylvania Farm Bureau is the state’s largest farm organization, representing farms of every size and commodity across Pennsylvania.