Home / New England / Swanton awards $1,000,000 grant to Leader Evaporator
A new user experience is coming! We'll be asking you to login to your Morning Ag Clips account March 1st to access these new features.
We can't wait to share them with you! Read more here. 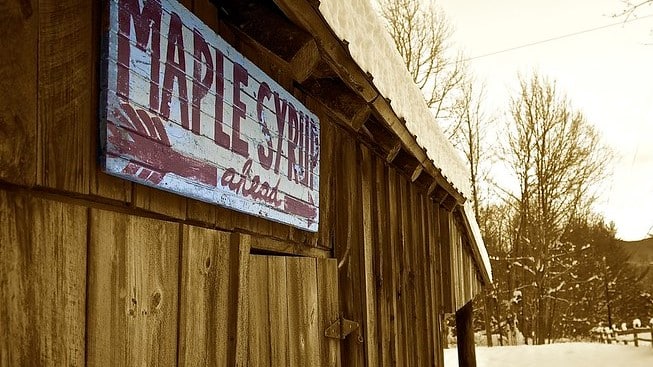 The $1,000,000 loan will be used to provide Leader with working capital, creating breathing space while Jeff Smith, president of Leader, takes the company through a diversification and reinvigoration plan. (Albert Lew, Flickr/Creative Commons)

The CDBG funds are earmarked for Leader Evaporator, a long-time staple in Swanton and in the maple sugar industry, as it overcomes business challenges exacerbated by COVID-19. The $1,000,000 loan will be used to provide Leader with working capital, creating breathing space while Jeff Smith, president of Leader, takes the company through a diversification and reinvigoration plan.

“Maple contributes a third of a billion dollars to Vermont’s economy each year,” Smith explained. “And nearly half that is in wages and salaries of some 1500 maple producers all across the state. For its part, Leader is America’s largest producer of maple sugaring equipment, and this grant will help us strengthen this important, 132-year-young manufacturing company for the future, to exit the COVID era vigorously, making the most of the 2021 sugaring season and beyond.”

Elisabeth Nance, economic development coordinator for the town of Swanton, noted that Smith “has worked hard to turn Leader around. These funds will provide him the additional time and capital necessary to keep Leader in Swanton for another 130 years.”

According to Tim Smith (no relation), executive director of Franklin County Industrial Development Corporation, “This award comes at a crucial time, not only for Leader, but for the Swanton community and Franklin County. Leader has been instrumental in the growth of the Vermont sugaring sector for more than a century.”