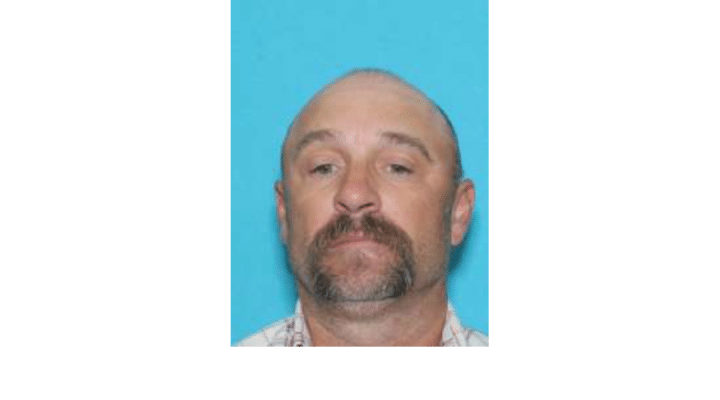 LAWTON, Okla. — He ran, but he couldn’t hide. Kevin Bradley Cook, a 52-year-old from Electra, Texas, was booked into the Comanche County Jail yesterday following a six-day search that culminated in a high-speed chase.

Texas & Southwestern Cattle Raisers Association Special Ranger Jay Foster said it all began in 2017 when $60,000 worth of saddles and tack were stolen from a trailer in Wilbarger County. Through a long investigation, Foster, along with fellow Special Ranger Bo Fox, was able to locate some of the stolen property in East Texas and track it back to a pawn shop in Mesquite. Cook, who the officers describe as a “career criminal” was identified as the suspect and probable cause was established.

A warrant was issued, and Cook had until 10 a.m. May 12 to turn himself in. When he didn’t, the association offered a $1,000 reward for a tip leading to his arrest.

Before he fled, Cook used his mother’s debit card to empty her bank account.

Foster said multiple tips came in, and over the weekend, he was able to identify and then locate the suspect’s vehicle. He and fellow Texas & Southwestern Cattle Raisers Association Special Rangers Derek Helmke and John Bradshaw set up surveillance and were eventually able to confront Cook, who led the officers in a high-speed chase before the trio was able to capture him.

Foster is quick to credit the teamwork it took to catch Cook, along with invaluable help from the public after the story ran on the news and was shared on social media.

“It’s been a long time coming, and I’m glad he was found,” Foster said. “The victims suffered devastating losses and deserve justice and closure.”