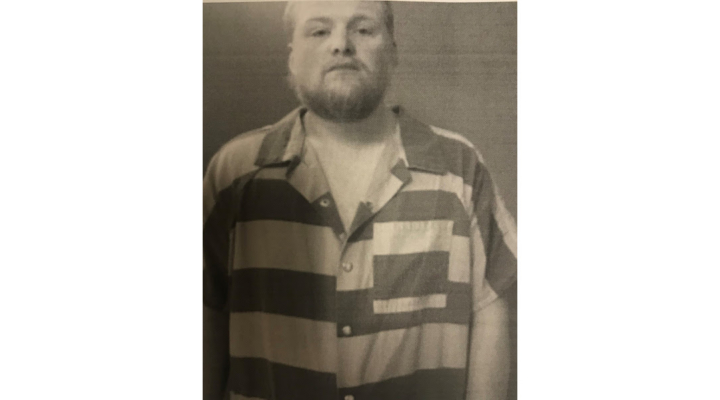 Briggs was previously arrested in September and accused of stealing cattle from a Fannin County rancher. After the story of his arrest was published, another Fannin County rancher contacted McKinney to report the possible theft of two horses from his property. The horses went missing in July, but the rancher thought they had escaped onto a large neighboring property. However, he was unable to locate them and became suspicious after hearing about the nearby cattle theft.

The description of the missing horses matched two horses that McKinney witnessed on Briggs’ property during the previous investigation. Photographic evidence from the earlier investigation confirmed that the stolen horses had been in his possession at one time, but they were no longer at the property when McKinney returned.

After McKinney obtained a warrant for his arrest, Briggs turned himself in at the Fannin County courthouse, was booked and subsequently released on a $5,000 bond.

Third-degree felony theft of livestock carries a penalty of up to 10 years in prison and $10,000 in fines.

TSCRA and Special Ranger McKinney thanked the Fannin County Sheriff’s Office for their assistance with the case.