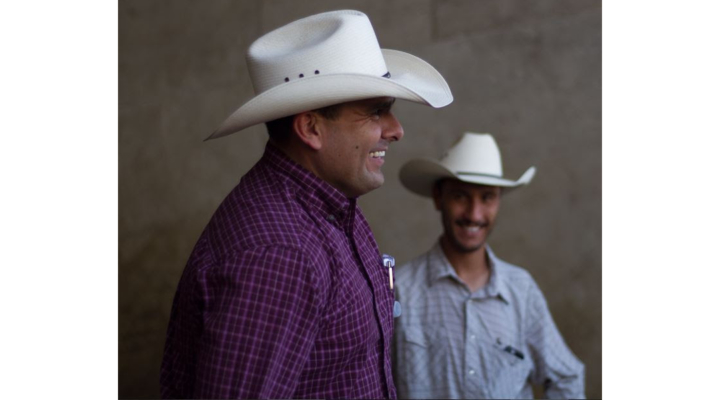 CENTENNIAL, Colo. — An independent survey of beef producers found 74 percent continue to approve of the Beef Checkoff Program; this finding is 5 percent higher than the survey a year ago. Importantly, the more producers know about the program, the more supportive they are. The survey also found that producers are generally more optimistic about the cattle industry than they were a year ago. The random survey of 804 beef and dairy producers nationwide was conducted by the independent firm Aspen Media & Market Research from mid-December 2017 until mid-January 2018. The survey found that in addition to stronger support of the checkoff compared to a year ago, a substantial majority of beef and dairy producers continue to say their beef checkoff is a good value:

In addition, while fewer producers (43 percent) said they remembered having seen, read or heard anything about the checkoff in the past six months, 86 percent reported the information they remembered was positive, 8 percent higher than a year ago.

“We are encouraged that three out of four producers continue to support the checkoff,” said Jo Stanko, Investor Relations Working Group co-chair. “On the other hand, it is concerning that fewer producers consider themselves ‘informed’ about the checkoff, and only 43 percent say they have seen, read or heard checkoff news in the past six months. Since most producers believe it’s important for the program to communicate to them checkoff results, it’s clear we will need to step up these communications efforts in the months ahead.”

The survey informs checkoff leaders of strengths and weaknesses in producer communications efforts and is used directly in developing an authorization request for the next year. See this year’s survey results as well as results from previous surveys.

For more information about your checkoff investment, visit MyBeefCheckoff.com.