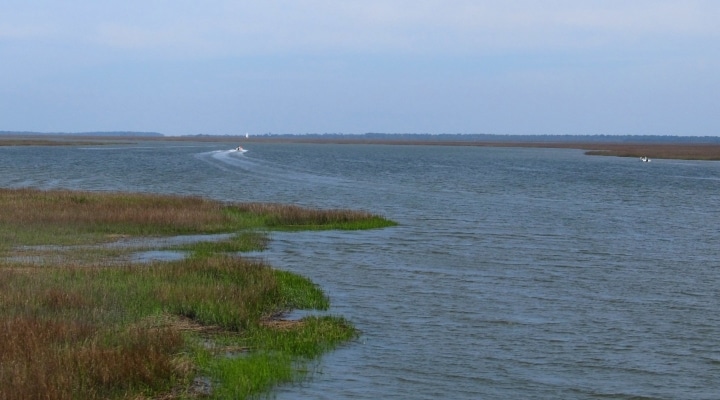 CLEMSON, S.C. — The Town of James Island estimates 17,000 pounds of fecal material were collected in the first year after its Pet Waste Station Program began, meaning roughly 8.5 tons were kept out of its picturesque coastal waters and marshes in Charleston County.

That, by virtually any measure, is a massive amount of poop.

But according to Public Works Director Mark Johnson, the program’s success has been built on anything but a load of bull.