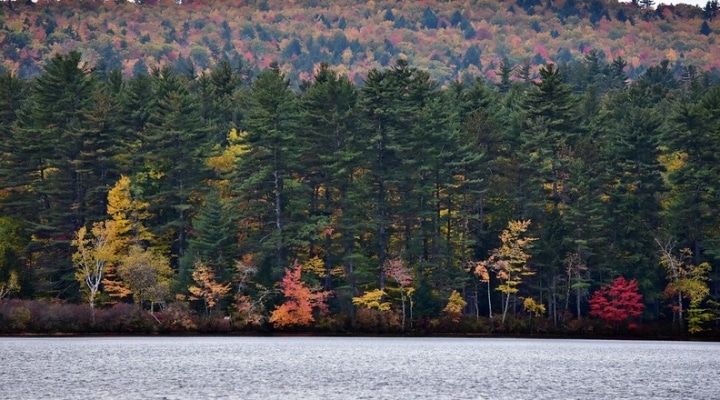 Scott Mason, of Stratford, is an outdoorsman and runs a dairy farm. (pedrik, Flickr/Creative Commons)

CONCORD, N.H. (AP) — New Hampshire Gov. Chris Sununu has nominated Scott Mason to serve as the next executive director of the state Fish and Game Department.

Mason, of Stratford, is an outdoorsman and runs a dairy farm. Sununu appointed him to serve on the University System Board of Trustees representing agriculture, and to the New Hampshire Milk Premium Fund Board. He also has served on other organizations.

He would succeed Glenn Normandeau, who served three terms.

Sununu nominated Mason at Wednesday’s Executive Council meeting. The council, which has been holding meetings by phone because of the coronavirus pandemic, would need to vote on whether to confirm Mason after holding a public hearing. Councilors and Sununu discussed the possibility of holding such hearings in a place large enough to accommodate social distancing and public attendance, such as Representatives Hall in the Statehouse.