Home » Sulphur man back in jail after vehicle theft 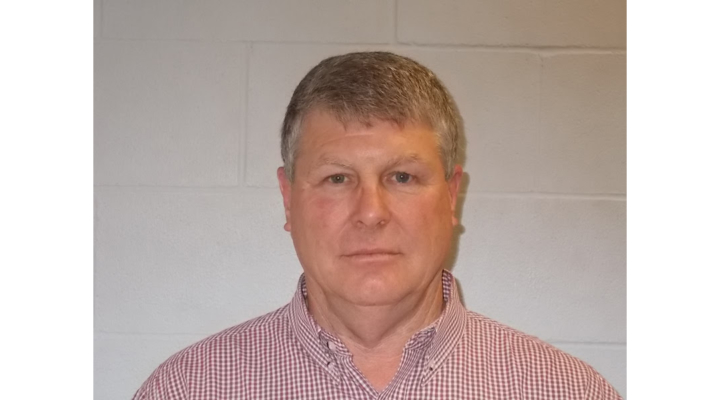 PERRY, Okla. — Michael Jay Perschbacher, 57, of Sulphur, Okla. was arrested Friday on multiple counts, including unauthorized use of a motor vehicle. Texas and Southwestern Cattle Raisers Association (TSCRA) Special Ranger Brett Wellden led the investigation that resulted in his arrest.

Prior to the arrest, Wellden received information that a vehicle stolen out of Lancaster, Texas was present at a livestock auction in Perry. Wellden notified Noble County Sheriff’s Deputy Cory S. Rink, who was on patrol at the time. The pair confirmed that the vehicle, a white Dodge pickup, was parked at the sale barn. They continued their surveillance until Rink identified the vehicle leaving the parking lot pulling a large gooseneck trailer at approximately 2 a.m. the following morning.

Rink conducted a traffic stop on the vehicle near the intersection of 4th and Fir Street. Once stopped, the driver, subsequently identified as Perschbacher, exited the vehicle and met Rink at the rear of the trailer. Perschbacher was noticeably insistent that his conversation with the deputy continue at the rear of the trailer and away from the truck. He attempted to pass off the stolen truck as an older model that belonged to him, and presented an expired insurance card as proof. Perschbacher’s explanations were unconvincing, and a call to dispatch with the vehicle identification number (VIN) revealed the pickup was indeed stolen. Perschbacher was placed under arrest and transported to the Noble County Jail, where he was booked and held in lieu of bond.

This latest incident is not Perschbacher’s first run-in with TSCRA Special Rangers. In June he was arrested in Enid, Okla. after absconding with 48 head of sheep from a livestock auction. Details of that case, also investigated by Wellden, can be found here.

Wellden and TSCRA would like to thank Deputy Rink and the entire Noble County Sheriff’s Office for their assistance in the case.

“This is yet another example of what can be accomplished when multiple law enforcement agencies work together,” said Wellden. “I look forward to collaborating with the Noble County Sheriff’s Office on future cases.”