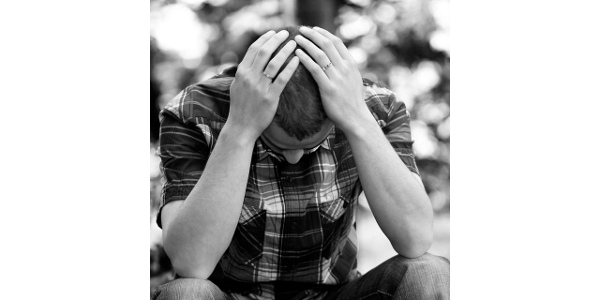 From 2001-2015, suicide rates were consistently higher for rural residents than urban residents, according to the Centers for Disease Control and Prevention (CDC). (Sander van der Wel via Flickr)

COLUMBIA, Mo. — For many, the peace and quiet of country living is the American dream. But that dream can turn to a nightmare for those who become isolated and disconnected from their communities, says University of Missouri Extension safety and health specialist Karen Funkenbusch.

May is Mental Health Month. It is a good time to talk with rural family members about increased risks of suicide, says Funkenbusch.

Suicide is the 10th-leading cause of death among Americans and the second-leading cause for adults 25-34. “The time to change these statistics is now,” she says.

From 2001-2015, suicide rates were consistently higher for rural residents than urban residents, according to the Centers for Disease Control and Prevention (CDC).

Rural communities have a reputation as tightly-knit towns where everyone knows everyone. While this may be the case for many, rural life poses risks for marginalized groups. These groups include racial and ethnic minorities, LGBTQ persons, those living in poverty, and newcomers.

Those at higher risk of suicide include children who witness or experience violence and women in abusive domestic relationships. Alcohol use also contributes to increased suicide attempts. About 40 percent of suicide attempts involve alcohol.

Funkenbusch says rural communities often lack mental and behavioral health services and transportation. Workers in agricultural communities often face other barriers such as access to health insurance. CDC reports that more than half of U.S. counties don’t have a social worker, psychologist or psychiatrist. There also may be sociocultural factors such as stigma against seeking help, especially for males, she says. Distance from medical service providers often hampers emergency health care for those suffering from serious self-inflicted injuries or overdoses.

Suicide prevention begins with caring conversations of awareness of those within our communities, Funkenbusch says.