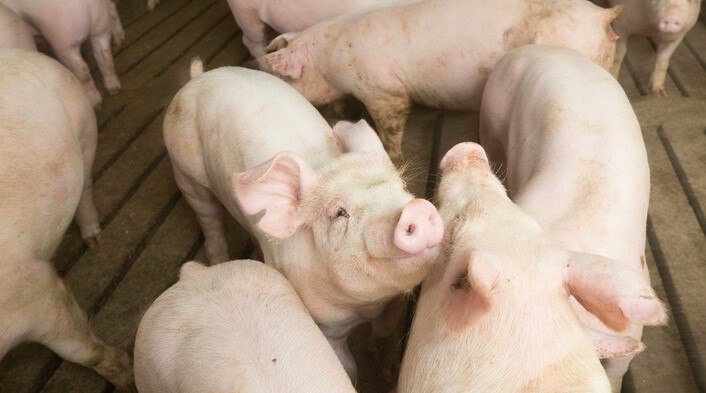 According to the research, U.S. pork is poised to help fill the urgent short-term protein needs that ASF is creating in China due to the decrease in China’s domestic pig population. (National Pork Board)

DES MOINES, Iowa — A new report from the National Pork Board digs into the growing short- and long-term protein needs facing China and how U.S. pork can position itself to meet that demand. The new report, Pork 2040: China Market Assessment, also reveals the impact that African swine fever (ASF) is having on both China’s short- and long-term protein needs and how the Chinese pork industry and supply chain will change as a result.

The research study was conducted by Gira, a global research firm, using Pork Checkoff dollars and funds from the U.S. Department of Agriculture Foreign Agricultural Services Emerging Markets Program (EMP). It outlines critical insights that exporters of U.S. pork can use now to position themselves for long-term success in the Chinese market.

“Pork is a critical part of the Chinese diet with per capita consumption nearing 88 pounds* per person per year,” said Norman Bessac, vice president of international marketing for the Checkoff. “This report will help exporters position U.S. pork as the supplier of choice, thereby building value for all U.S. pork producers.”

According to the report, pork consumption in China peaked in 2014 and will continue to see a slow decline as the Chinese population grows to its highest level in 2030. As the availability of other proteins – specifically fish, chicken and beef – increases along with increased disposable income, consumers will look to diversify center-of-the-plate protein options.

According to the research, U.S. pork is poised to help fill the urgent short-term protein needs that ASF is creating in China due to the decrease in China’s domestic pig population. However, by 2025 Chinese pork production will have rebounded, and farms will have had time to rebuild and become more modern. The report outlines key steps that pork exporters can take now to increase exports to China in the short-term and defines a strategy to meet long-term demands. A few highlights from the report include:

“The Pork Checkoff is committed to adding value for pork producers,” said David Newman, a pig farmer representing Arkansas and president of the National Pork Board. “One of the ways to build value is to expand U.S. pork exports in developed and emerging markets. This market research and future studies will help key decision-makers to define and develop these markets.”

The Pork Board has also created a free marketing toolkit, which includes ideas that U.S. pork exporters can use to build their business in China. The full report is available at pork.to/international. The Pork Checkoff collaborated with the U.S. Meat Export Federation and the National Pork Producers Council on the Pork 2040 study.