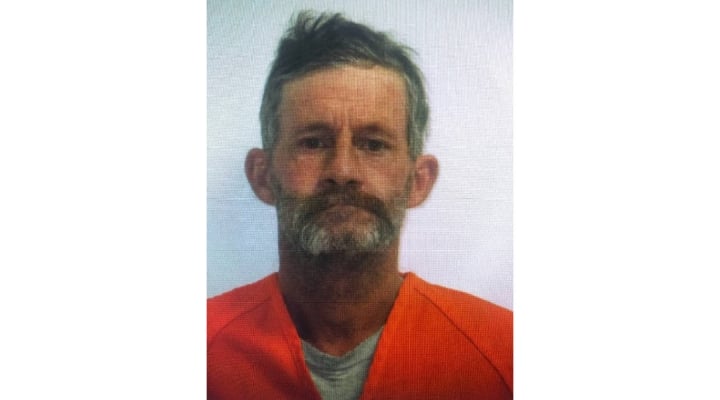 BRISTOW, Okla. — Clarence Henry Burger, a 50-year-old man from Stroud, pleaded guilty to larceny of domestic animals in May following an investigation led by Texas and Southwestern Cattle Raisers Association Special Ranger Bart Perrier. Burger, who also goes by the name Festus, was sentenced to seven years (suspended sentence) and was ordered to pay a total of $4,123.33 in restitution to the victim. The defendant also was ordered to serve a total of 14 days in the Creek County Jail and must pay a $500 fine, along with assorted court costs.

Burger was arrested August 5, 2019, on criminal charges filled within the District Court of Creek County. Perrier said Burger stole seven head of mixed calves and one cow from an absentee landowner who had hired him to manage his ranch. The victim, who resides in the Dallas-Fort Worth metroplex, became suspicious Burger had stolen from him during the spring of 2019. Perrier was able to confirm his suspicions and prove Burger sold the animals at livestock markets in Bristow, Oklahoma, and Perkins, Oklahoma, from June 2017 to January 2019.

Perrier said the outcome is especially welcome during the pandemic.

“Cattle raisers, like everyone else, are facing unprecedented times,” he said. “The last thing you need during a time of great market volatility is to have theft threaten your livelihood, too.”