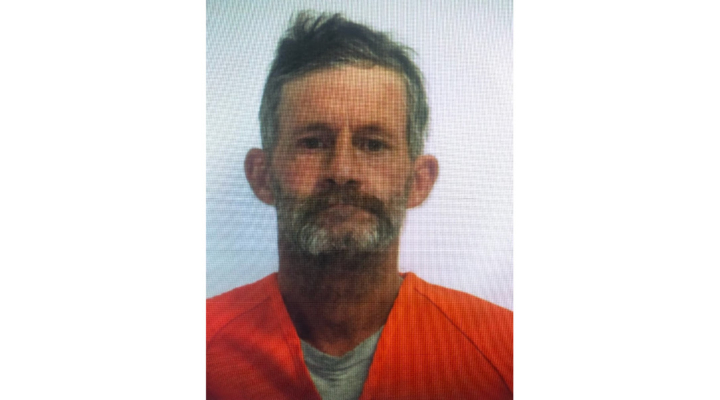 BRISTOW, Okla. — Clarence Henry Burger, 49, of Stroud, was charged and subsequently surrendered to authorities on one count of Larceny of Domestic Animal/Implement of Husbandry in Creek County. The charge is the result of an investigation conducted by Texas and Southwestern Cattle Raisers Association (TSCRA) Special Ranger Bart Perrier.

According to Perrier, Burger was employed by the victim, an absentee landowner, and cared for the victim’s cattle on a day-to-day basis. In early 2019, the victim began to suspect Burger was stealing cattle from his ranch and contacted Perrier to investigate.

The resulting investigation revealed that between May 2017 and January 2019, Burger had indeed sold seven head of cattle at various stockyards in central Oklahoma. The victim alleged that Burger sold those animals without his knowledge or permission.

In Oklahoma, Larceny of Domestic Animal/Implement of Husbandry is a felony, punishable by three to 10 years in prison and significant fines.