Home / Texas / Strong support for eminent domain reform
A new user experience is coming! We'll be asking you to login to your Morning Ag Clips account March 1st to access these new features.
We can't wait to share them with you! Read more here. 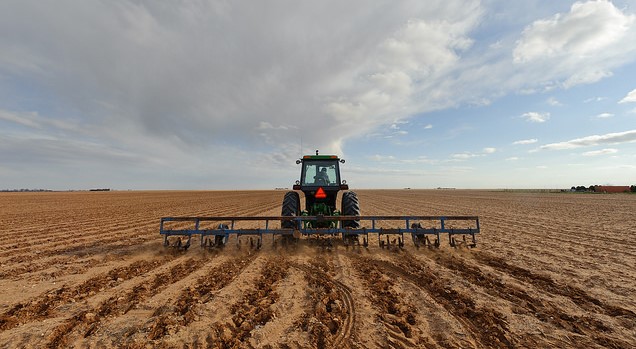 The survey was commissioned by Texas Farm Bureau (TFB) and conducted by the Eppstein Group of Fort Worth. Five questions were asked of 1,200 general election voters. Support for eminent domain fairness exceeded 80 percent in every category among both rural and urban voter respondents.

The government and hundreds of private entities may take land for the public good. There is, however, a broad consensus that this process is often unfair to property owners.

“We all accept that eminent domain is necessary sometimes,” TFB President Russell Boening said. “We do not oppose that. However, Texas has left fairness and just compensation far behind in the process.”

The legislation calls for transparency in eminent domain proceedings, including consequences for offering less than fair market value and damages to private property.

“Eminent domain is not a normal business transaction,” Boening said. “The landowner does not have the option of walking away from the table.”

Support in all categories was almost the same among Democrats and Republicans.
“It’s gratifying to know that Texans understand these concepts of basic fairness,” Boening said. “We do not oppose eminent domain, but the reforms now before the Legislature are reasonable solutions for a broken process.”

The full survey results can be viewed at www.texasfarmbureau.org/eminentdomain.