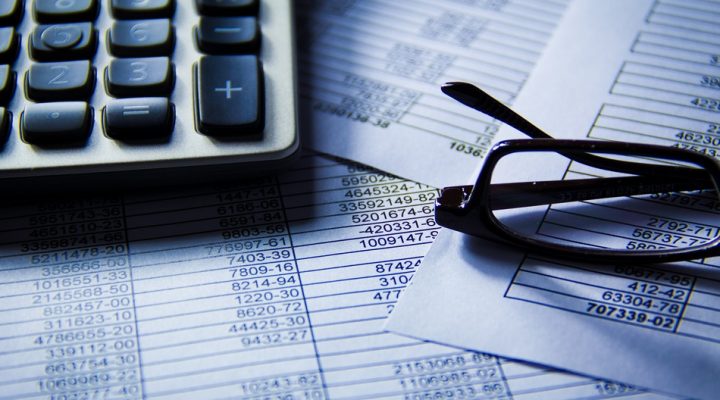 PHOENIX — While farm income is down across the board, today’s farm economy is noticeably different than it was in the 1980s, according to Dr. Bob Young, chief economist at the American Farm Bureau Federation.

At a workshop at AFBF’s 2017 Annual Convention & IDEAg Trade Show, Dr. Young and members of the AFBF economics team gave an overview of the farm economy and what the agricultural economy may look like five to ten years from now.

“We have actually brought on board almost 200 million acres in agricultural production worldwide since 1990,” Young said. “That’s almost the size of U.S. agriculture.”

The demand side of the equation has also increased substantially, said Young, and the tremendous increase in supply and demand has led to price volatility. In the 1980s, non-commercial lending was one-third to one-fourth of all farm lending, while today it is less than five percent. This means producers will have to have a business plan, and they may be more likely to be turned down by commercial lenders.

Dr. John Newton, AFBF’s director of market intelligence, said that supply has continued to outpace demand, putting pressure on prices. The biofuel boom is over, and livestock is flat, Newton said, so international trade is taking on increasing importance in the global economy. Agricultural exports were $133 billion in 2015, with more than 50 percent of U.S. agricultural trade coming from Mexico, Canada, China and Japan.

“The key is to recognize the market we are now in, think about how we can make effective marketing decisions and see the marketing opportunities when they become available,” Newton said. “It’s a new paradigm. The golden age of ag income is over.”

Katelyn McCullock, AFBF economist, said that at the farm level there are three basic “operational mantras” to cope with falling prices: maximizing revenues, minimizing costs or minimizing volatility. But she says that there are things all businesses can do without worrying about price.

“Every operation, regardless of what industry you are in, can look at genetics and technology,” McCullock said. “We are often focused on more production and higher yields, and that is important. But maybe in this lower net income economy we should be focusing on efficiency.  How can we get the same production with lower input costs?”

Veronica Nigh, AFBF economist, said there are things that all businesses can do in the next one to two years such as maximizing and preserving cash, reducing costs and diversifying income. There are several ways to conserve cash, Nigh said, including re-examining your tax strategy to avoid paying unnecessary taxes and refinancing farm debt before interest rates go up again.

Nigh said it can be a good strategy to consider additional sources of income to increase revenue. Uber’s slogan is “Get your side hustle on,” which is a good way to think about new ways to add income to farm operations.

“Diversification can be an important tool to bring in income,” Nigh said. “Farm to table is a good opportunity. People like to know where their food comes from. And what about things like stocking your fishing pond, turning it into a private lake, or starting a hunting and fishing operation? We have all this space, so why not offer motor home, boat and trailer storage?”

Echoing the importance of trade, Nigh added that there are numerous resources and trade organizations that can help you market your farm products to export markets.

Transfer of farmland just got easier