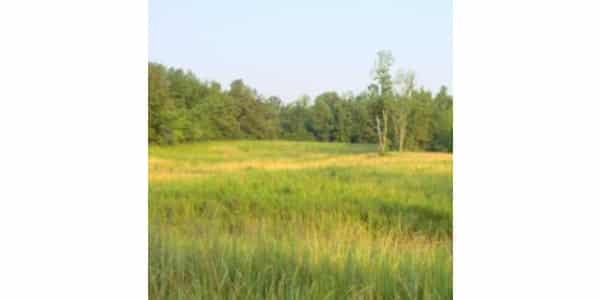 Do you need to grow more hay for next winter? (LouisvilleUSACE on Flickr)

NORTH PLATTE, Neb. — Do you need to grow more hay for next winter? One way to get that extra hay might be to fertilize your hay meadow this spring. There may still be time.

Hay meadows respond well to fertilizer. But, be sure to use the types and amounts of fertilizer that work best for the plants in your hay meadow. For example, do you have much clover or other legumes in your hay meadow? Then fertilize with phosphorus. A soil test can tell you how much phosphorus to use; usually 20 to 40 pounds per acre will stimulate legume growth nicely in most hay meadows. These legumes then will help supply some nitrogen to the grasses in your meadow, and the hay you cut from this meadow will yield more and contain more protein than straight grass hay.

Maybe your meadow already is green and growing well with cool-season grasses like bluegrass, brome, timothy, or wheatgrasses that head out in late May or June. Nitrogen can increase yield from this meadow. Warmer parts of the state may have already missed this window, but if your grass is still vegetative, there may still be time. The rate to apply declines as we go from east to west — use about 80 pounds of nitrogen per acre in eastern Nebraska but only 30 to 40 pounds in the Panhandle. Regions where rainfall has been lacking may hold off on fertilizing, as the added nutrients won’t be used without moisture for grass growth. 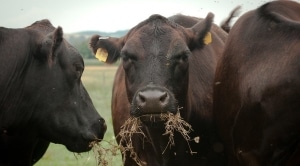 With high fertilizer prices, are you better off buying fertilizer or supplemental hay?

COLUMBIA, Mo. – Increases in fertilizer prices add to the cost of growing forage for grazing. This leads farmers to ask if they should buy hay or fertilizer, says University of Missouri Extension nutrient management specialist John Lory. Comparing the benefits of buying hay vs. applying fertilizer for better yields is complicated, but it is […]