Home / New York / Stewart’s milk is New York’s cream of the crop for 2020
A new user experience is coming! We'll be asking you to login to your Morning Ag Clips account March 1st to access these new features.
We can't wait to share them with you! Read more here. 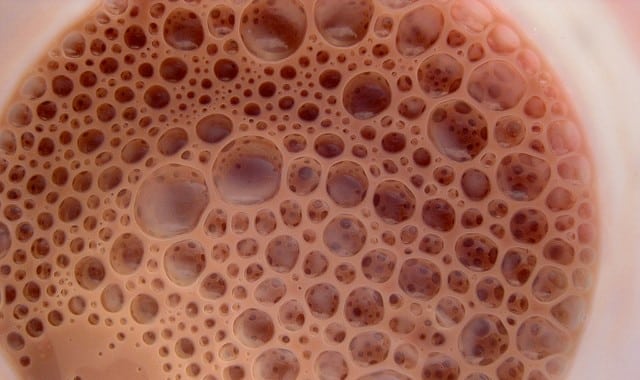 The Cornell program serves as the state’s official judging group. Stewart’s, which also won for best-tasting chocolate milk, topped a field of 21 dairies from across the state; results were announced Aug. 25.

“Congratulations to our dairy processors and our dairy farmers behind these fantastic products,” said Richard Ball, commissioner for the Department of Agriculture and Markets. “We know New York produces some of the best milk there is, and I am honored to join Cornell in sharing these stories of success with all New Yorkers.”

Due to the coronavirus pandemic, the awards were presented online rather than on the traditional Dairy Day at the New York State Fair. “While I miss our annual gathering at the Great New York State Fair to celebrate our processors and producers,” Ball said, “I am grateful for this special online presentation and raise my glass of milk to all of New York dairy.”

“This annual milk competition is unique in that it considers the overall quality of fluid milk products throughout the entire time the product is on the market by assessing various characteristics, including – most importantly – milk flavor,” said Kathryn Boor, the Dean of the College of Agriculture and Life Sciences.

Stewart’s won the competition five times previously, most recently in 2017, and has finished second twice. Garelick Farms of Rensselaer was the runner-up in the overall fluid milk category. The dairy won last year and in 2015.

Ithaca Milk of Interlaken won the top small-processor award for 2020; it won the same award in 2018.

Established in the early 1970s, Cornell’s Milk Quality Improvement Program (MQIP) is directed by Boor. It is funded by New York State dairy producers through the New York State Dairy Promotion Order Advisory Board, a group selected by the commissioner to promote New York milk and dairy product consumption.

In the last 12 months, the Voluntary Shelf-Life Program, part of the MQIP, received 362 pasteurized fluid-milk samples, performed more than 4,800 microbiological tests and 675 sensory evaluations on those samples, according to Nicole Martin, the MQIP’s associate director.

New York has nearly 4,000 dairy farms that produce nearly 15 billion pounds of milk annually, making it the nation’s fourth-largest dairy state, according to the Department of Agriculture and Markets. The dairy industry is the state’s largest agricultural sector, contributing nearly half of its total agricultural receipts.

New York is the only state to hold a regular milk-quality review for its dairy producers; it has done so since 1979.

Over $1M invested in rural community facilities across New York

Farmers Market in Ovid has free craft kits for kids