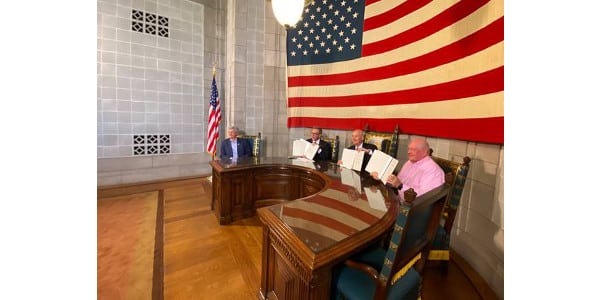 The Nebraska Forest Service (NFS), part of the University of Nebraska, manages the state’s 1.5 million acres of forest. To learn more about the mission of NFS, and about Nebraska’s forests, click here.

Limit feeding cows corn as an alternative to hay