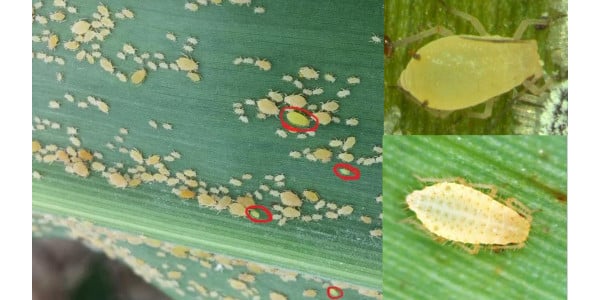 LEXINGTON, Ky. — Grain, forage, and sweet sorghum can be affected by several species of aphids. In 2013, a recently arrived new strain of the sugarcane aphid (Melanaphis sacchari) (Figure 1) appeared, and since then, has been considered the most important pest of sorghum due to its rapid population increase, excessive amount of honeydew that accumulates on leaves, and devastating damage to sorghum.

However, there is a species known as the yellow sugarcane aphid (Sipha flava) (Figure 1) that has been known since 1884 and is thought to be a native species of the U.S. Yellow sugarcane aphid is a well-distributed in North America, reaching from all states in the South to states bordering Canada to the north.

In addition, the corn leaf aphid (Rhopalosiphum maidis) also can cause occasional problems to sorghum.

Status of Aphids in Sorghum in 2021

In July, both yellow and sugarcane aphids were present in sweet and forage sorghum, but population levels did not pass economic threshold levels. However, the population of sugarcane aphids by the end of July and beginning of August in organic sweet sorghum were above threshold levels; these populations were present when plants were almost ready to be harvested. In conventional sweet sorghum, a single application of Sivanto™ 200 SL effectively controlled this pest. Whereas, at the University of Kentucky Research and Education Center at Princeton, an experimental field of forage sorghum only had sugarcane aphids on border rows, and although intentional infestations were introduced, the population did not increase.

In Lyon County, a grain sorghum field had some light infestations of corn leaf aphids by early August; however, they were effectively controlled by natural enemies by mid-August (Figure 2). In a recent visit this week to this field, the crop was completely free of this aphid.

Why Sugarcane Aphid Populations Are Low

The low population of the sugarcane aphid (M. sacchari) can be due to two important reasons or a combination of both.

First, natural enemies may be effectively controlling this pest after almost 9 years of exposure to their presence. Based on my own experience, I can affirm that from 2013 to 2016 the abundance of predators in sorghum fields were unbelievably high; however, the population outbreaks of the sugarcane aphid escaped predation or parasitism.

Second, farmers and consultants are using effective insecticides for its management and applying these products at the correct time. The latter is happening with Amish farmers in Cerulean, Kentucky; this community has been using the correct insecticide since 2018 and modified their spraying tools to control this pest.

Also, I have received information from colleagues in South Texas that observed similar management practices to control this pest (using the most effective insecticides and appropriate time of application), as well as the increased effectiveness of the natural enemies. 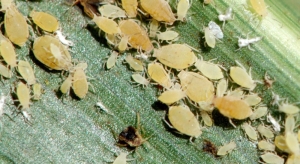 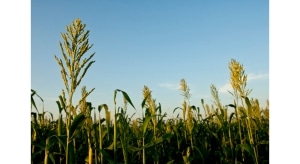 MANHATTAN, Kan. – A research team supported by Kansas State University’s Feed the Future Innovation Lab for Collaborative Research on Sorghum and Millet (SMIL) has helped rescue the cereal crop, sorghum, with 50 years of global research and new technology. The researchers say they have saved the sorghum crop in Haiti, where smallholder farmers witnessed […] 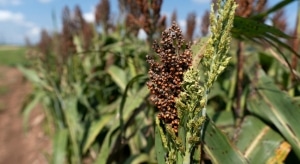 COLLEGE STATION, Texas — The sugarcane aphid, a once devastating pest for sorghum producers, has been kept under control so far during the 2021 season by nature and science. From the Rio Grande Valley to the Panhandle, Texas A&M AgriLife Extension Service reports show the fight against sugarcane aphids continues to tip in favor of producers. However, […]

Sunbelt and Swisher celebrate Farmers of the Year

A time to learn