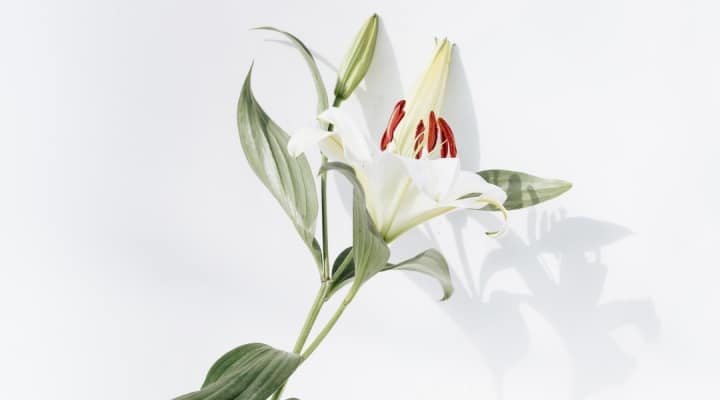 "I am saddened by the loss of Edgar King, who was a tireless public servant, dedicated farmer and family man, and a true friend," stated State Agriculture Commissioner Richard A. Ball. (Photo by Evie S. on Unsplash)

ALBANY — The following statement was released by State Agriculture Commissioner Richard A. Ball on the passing of former Deputy Commissioner Edgar King.

“I am saddened by the loss of Edgar King, who was a tireless public servant, dedicated farmer and family man, and a true friend. Edgar served as Deputy Commissioner with our Department under Governors Hugh Carey and Mario Cuomo, working to promote New York’s farmers and dairy industry and strengthen our state’s agricultural economy. We follow in his footsteps every day as we continue his work to move New York agriculture forward. Edgar has been a great leader in the dairy industry, and I have long admired his work ethic, spirit, and passion for our shared industry. King Brothers Dairy has over the years become a staple of the community and exemplifies the very best of New York dairy. Edgar undoubtedly had a tremendous impact on New York agriculture, and he will be deeply missed. I send my heartfelt condolences to his family.”