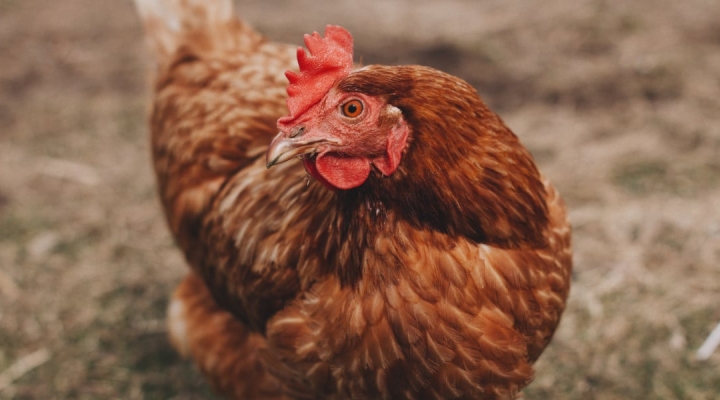 “Temporarily suspending poultry and waterfowl sales is recommended until detections across Washington slow down. This may extend until the end of June,” State Veterinarian Dr. Amber Itle said. (Brianna Tucker/Unsplash)

Markets that choose to continue bird sales risk disease transmission. While the closure is not mandatory, if a case of HPAI were detected in connection with a market, there would be significant impacts. The markets would face thorough animal tracing and extensive cleaning and disinfection requirements should a positive HPAI case be connected with a market.

WSDA has reached out to all markets that have live sales of birds and advised them to stop sales. Some markets had already voluntarily stopped selling birds even before receiving the advice from the state veterinarian. WSDA issued the advice after conducting a risk assessment in conjunction with the USDA Animal Plant Health Inspection Service (USDA APHIS).

“Temporarily suspending poultry and waterfowl sales is recommended until detections across Washington slow down. This may extend until the end of June,” Itle said.

For markets that choose to remain open, Itle made several recommendations to reduce the risk of transmitting disease, including increasing biosecurity measures, only selling birds destined for slaughter, prohibiting birds with signs of illness, keeping birds in transport containers and not comingling. Strict cleaning and disinfection between sales, and posting signage about where to report sick birds are also strongly recommended.

So far, the infected flocks have been relatively small, backyard flocks.

“Stopping these sales protects not only these backyard flocks but small and large commercial flocks as well,” Itle said. “It is all about reducing risk. Bringing birds from different flocks together definitely increases opportunities for this virus to spread and impact more birds.”

This year, bird flu was first detected in domestic birds on May 5. All nine infected locations have consisted of backyard flocks with substantial exposure to wild waterfowl. No commercial flocks have been infected. Commercial poultry products remain safe to consume as even when there is not an outbreak of HPAI, the products are screened for the disease before entering the market.

WSDA has numerous resources for flock owners to learn about bird flu and protect their flocks, including a bird flu webpage with information about each confirmed flock with HPAI and an interactive map, a Facebook group dedicated to updates about bird flu in Washington, and even a recording of a live question and answer session for bird owners that WSDA hosted.

If your flock experiences sudden death or illness of multiple birds, call WSDA’s Sick Bird Hotline at 1-800-606-3056. Sick or dead wild birds should be reported using the Washington Department of Fish and Wildlife’s online reporting tool.