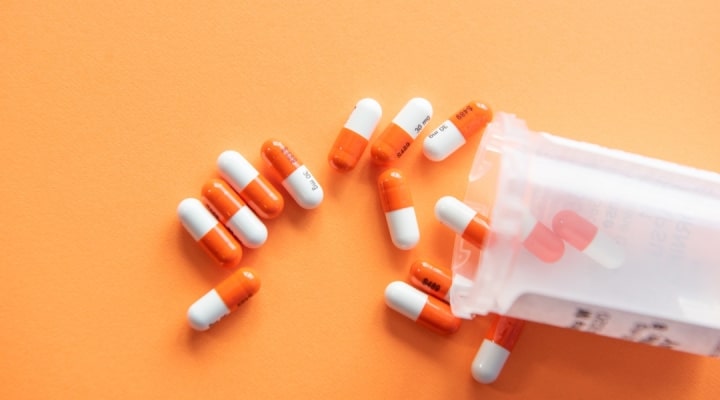 BOSTON (AP) — Fatal opioid overdoses nearly doubled in recent years among Massachusetts workers, with the construction, farming and fishing industries among the hardest hit sectors, according to an updated study from the state Department of Public Health released Monday.

Some of state’s projected $90 million share in the nationwide settlement with the Sackler family and its opioid-making company, Purdue Pharma, should go to such programs, the organization said.

“It is clear that work can be both a pathway to opioid use and addiction as well as a pathway to recovery,” Jodi Sugerman-Brozan, the coalition’s executive director, said in a statement. “We must do all we can to prevent the kinds of injury, stress, and pain that lead workers to opioid use and help them get the recovery services they need when it does happen.”